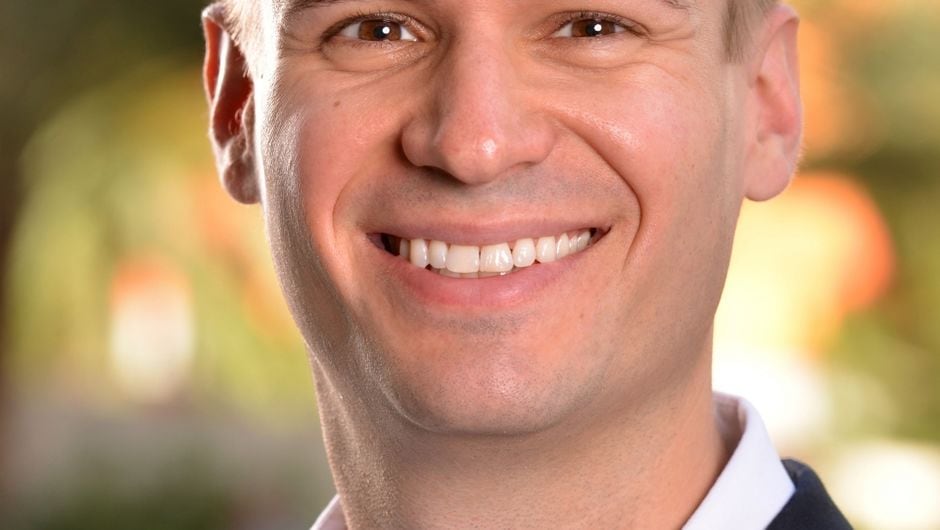 Here in the Las Vegas Valley, we have more than 330 extraordinary and diverse alumni shaping the political, economic, and social future of our city, state, and country. Learn more about those alumni, like Dan Bernbach, whose role as the executive director and general manager of the Park Theater at Monte Carlo Las Vegas allows him to remain passionate about causes near and dear to his heart.

What has been your favorite part of being a Teach For America—Las Vegas Valley alumnus?

After spending seven years out of Vegas, the best part has been reconnecting with the Teach For America community. Last November, I was asked by Justin Brecht, a 2004 Las Vegas Valley alumnus, to serve on the founding board of Nevada Rise Academy, a proposed K-5 charter school in Las Vegas. While I may not work in education anymore, I still care about the mission. The Teach For America alumni community has provided me with the opportunity to stay involved.

What impact have you seen and what impact do you hope to see as a result of your involvement in the Las Vegas Valley community?

Like so many of us, I believe that education is the key to economic advancement. My experience as a corps member shaped that mindset, and I believe that my work with Nevada Rise Academy will be one of the solutions to improving the educational system in Southern Nevada.

What do you love the most about your current role as executive director and general manager of the Park Theater at Monte Carlo Las Vegas?

I love the minutes right before show time when the lights go out and the show starts. It is my favorite part of the night - when the excitement of the crowd connects the first few beats of the show. There is nothing else like it.

What is one piece of advice you have for someone who wants to stay connected to education while in the private sector?

Find a cause that you can be proud to be a part of and don't give up looking. It took years for Nevada Rise Academy to find me. I am extremely proud of the work that we have done thus far and look forward to opening the school for the 2018-2019 school year.

Speaking about causes you can be proud of, I know you want to share your thoughts on the recent DACA announcement.

I do. About a year ago, one of the most driven students from my first year of teaching at Woolley Elementary in 2005 found out that we worked for the same company and reached out for a meeting. She was participating in an internship program with MGM Resorts and attending University of Nevada - Las Vegas. We reminisced for awhile. I was incredibly proud at how intelligent, thoughtful and accomplished this young woman had become. She had a 4.0 GPA, a full-ride scholarship to UNLV, and was making progress in a career that she felt passionate about. She said that I when I told the class that college was possible for them, she believed it. That thought provided her with the courage to persevere through adversity. Back then, I had no idea how much adversity she had been through. At that coffee meeting, she told me that she was a DREAMer. Her mom brought her to the United States from Mexico illegally when she was a toddler. Because of DACA, she became eligible for scholarships and financial aid that allowed her to be the first person in her family to attend college. Because of DACA, she became eligible to work in a great industry, earn money for her family, and pay taxes. I was proud thinking that I made a small difference in her life, but really it was President Obama and so many others that paved a way for these young people to become productive citizens in this country. When I hear about the inaccurate things that have been said about these young people recently, I think of her and how many others like her there must be in this country. They are productive citizens and this is the only home that they have ever known. Considering the current political landscape, we must not forget about them. We must fight to ensure that they have a path to citizenship. We must fight to ensure that they have access to life's fullest opportunities. We must fight to ensure that they can be productive citizens and stay in the only home that they have ever known.