Halie Putorek (Appalachia '15), third-year teacher in her placement school, now sees a different opportunity to broaden the perspective of her students. 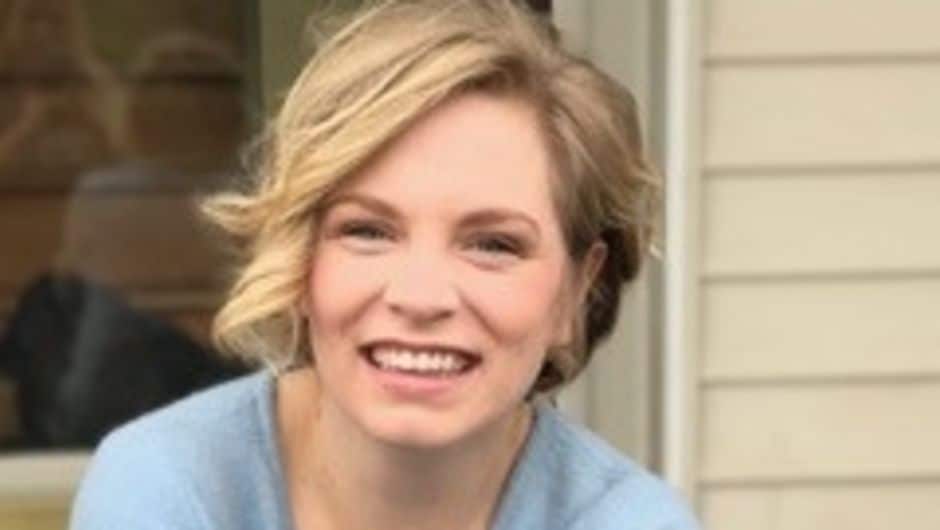 Halie Putorek swore she would never be a teacher, but now she can’t imagine a life that doesn’t include working in education. After a trip to Mexico as a youth she researched immersion programs and became determined to join the Peace Corps post-college. But another trip abroad, this time teaching in Tanzania, along with a friend’s recommendation to look into Teach For America, led her to wait on the Peace Corps. She joined Teach For America – Appalachia in 2015, teaching high school English in Martin County.

After her two-year commitment with TFA Halie felt her time teaching in Martin County was incomplete. She was just gaining solid footing and had fallen in love with her students, coworkers, and community. So Halie began a third year of teaching, also becoming a Learning Team Leader, a part-time position supporting all TFA – Appalachia corps members teaching English/Language Arts. She took advantage of our new summer internship program, Amplify, and spent the summer of 2017 as an intern with our regional staff. She found the experience humbling and informative, as she learned the “behind the scenes” work making it possible for corps members to teach in Appalachia. During her time in Kentucky, Halie has become actively involved in her church, coaches high school sports, and is a co-sponsor for the Cross-Cultural Service Club, which is taking a group of service-minded students in Martin County to Lima, Peru this summer.

Halie revels in being able to challenge and question her students, and in teaching them to do the same in their own lives. The “lightbulb” moments, the excitement and joy of students getting something they didn’t previously understand, never gets old. Halie hopes to always learn, teach, and live in a space that encourages children to discover the world – though it’s not always easy. With an undergraduate degree in psychology, she often feels herself wanting to help students overcome obstacles she is not qualified to help with, such as anxiety, depression, and PTSD. It can be a struggle to watch students try to succeed in a system that does not always take into account their other battles.

Having grown up in Appalachia, Halie was familiar with many of Eastern Kentucky’s cultural tenets: hospitable people, deep ties to family, economic struggles with the decline of coal jobs. While teaching, she began seeing the opportunities in her life through the eyes of her students, fellow Appalachians, and realized a unique opportunity to broaden their horizons. If she, a girl from a small town in West Virginia, could do something like join the Peace Corps, why couldn’t they? In living out this dream she displays to them that where you are from does not have to define your opportunities. Thus, Halie will be moving to Nicaragua in August for a 27-month teaching commitment with the Peace Corps. We can’t wait to see where she will touch lives next.