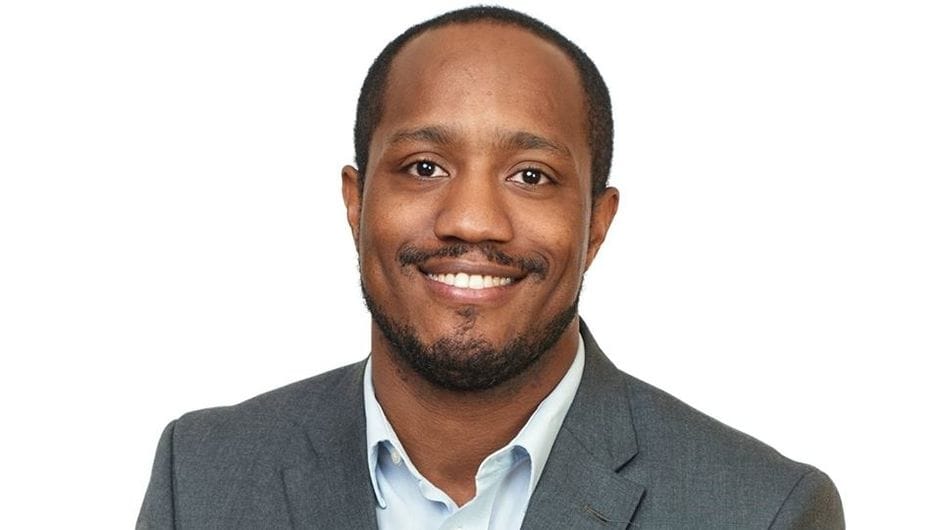 Colin is relatively new to the Phoenix community, having just moved to the Valley last August. After teaching math in D.C., Colin moved to Las Vegas and taught while going to law school part-time at the University of Nevada, Las Vegas. He was working as a litigator at Greenberg Traurig when he was drawn back to the classroom, but this time with a program he created to teach critical thinking skills. Colin started thinkLaw, a program that helps educators teach critical thinking skills by studying real-life legal cases.

Prior to his time as a lawyer, Colin joined the corps after studying computer science at Syracuse University because he didn’t want his story to be the exception to the rule. He grew up in a low-income, single-parent home in Brooklyn, but had the privilege of living down the street from an excellent junior high school, and got into one of the top high schools in New York City. Colin said he was getting ready to enter a top public administration program on a fellowship when he saw some kids get on a bus who reminded him of himself when he was younger, and realized he needed to work to ensure that every student from every background has the opportunity to be exceptional.

He joined us at the Education Summit on January 28th to speak to corps members and alumni about his organization, thinkLaw, as well as to join a panel to speak about making an impact beyond the classroom.

“I’ve had a chance to connect with so many rock stars who are doing great work in individual spaces to impact education. There are so many hands on deck here,” Colin said.

While he is still working on implementing thinkLaw in schools in Arizona, the program has had a wide impact since Colin launched it just over 18 months ago. Since June 2015, thinkLaw has been used in 40 schools in six different states, and has impacted over 5,000 students. After winning the Shark Tank award at the TFA 25th Anniversary Summit last year, thinkLaw’s growth took off.

“The most tangible impact we have is that we’re changing the narrative of who gets to teach and who gets to learn critical thinking,” Colin said. “The way to get students excited about what they’re learning is to pose these [higher-level] questions – not ‘what’ and ‘how to,’ but ‘why’ and ‘what if.’”

Colin is excited about the landscape of this movement in Phoenix, and especially about the fact that the TFA community is building momentum and excitement around the question of what a thriving community looks like. He was particularly impressed to see second-year corps members already thinking about how they can lead in their own way to impact their community.

He says he likes that TFA continually asks, “what if?”

“What if every doctor, lawyer, politician spent the first two years of their career in a classroom? What would the world look like if that was the case? Once you’ve done the work, it’s impossible to erase that from your consciousness,” Colin said.