Seniors of 2020 Get Their Moment

The last months of high school are packed with culminating moments, celebrations and heartfelt goodbyes, usually. Thirteen seniors recreate the moments they were most looking forward to before the world changed.

From their senior banquets to their final team seasons, from college signing days to prom, the class of 2020 missed out on sharing epic, defining moments of their K-12 careers. To make memories they can keep forever, we invited them to recreate those moments in photos and celebrate the class that is graduating in a style they will never forget.

Celebrating the Class of 2020 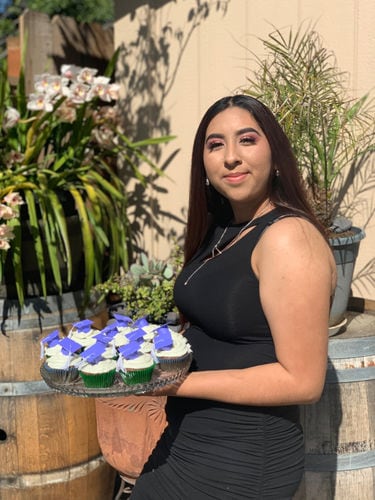 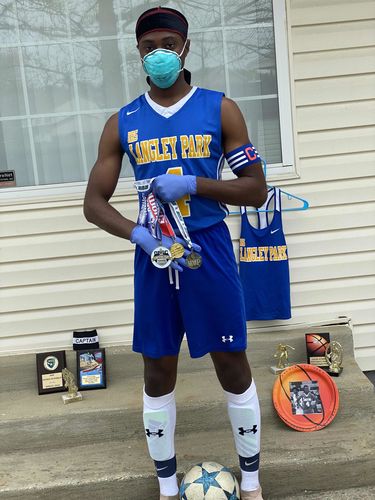 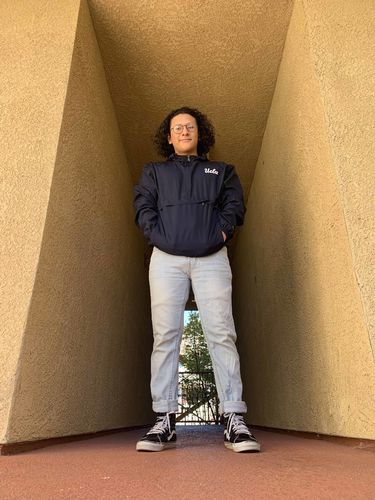 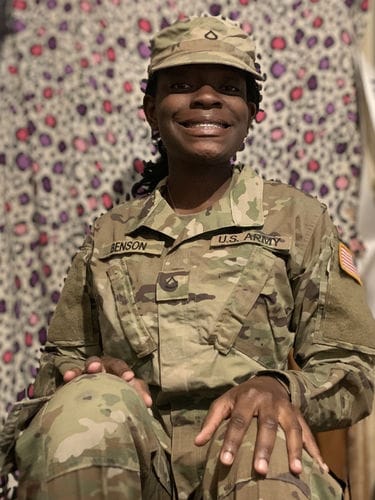 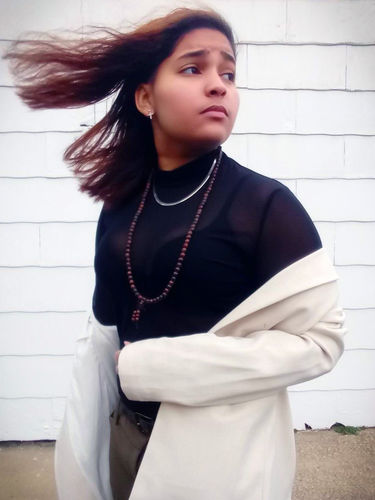 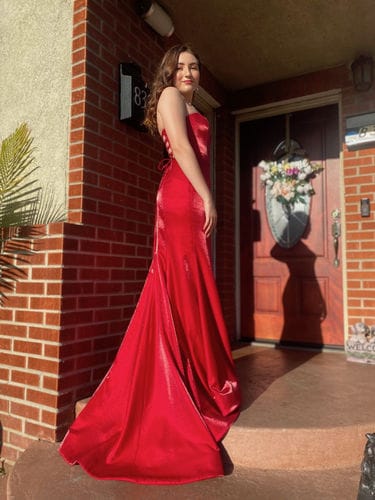 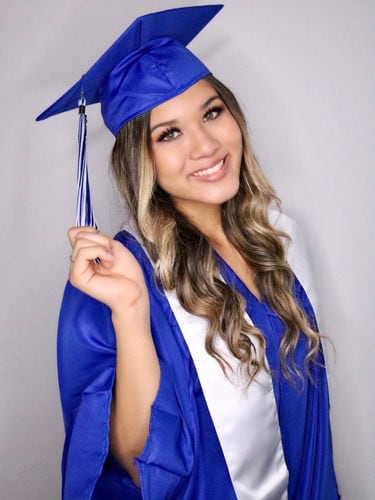 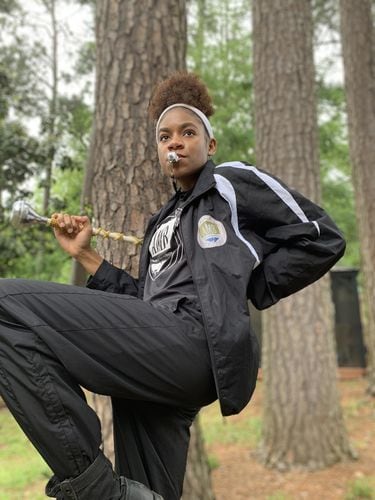 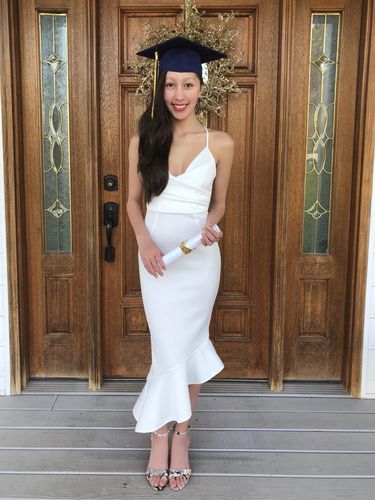 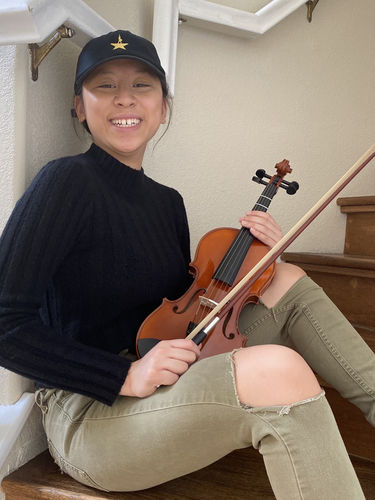 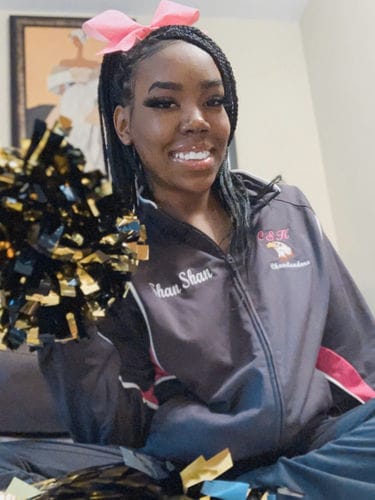 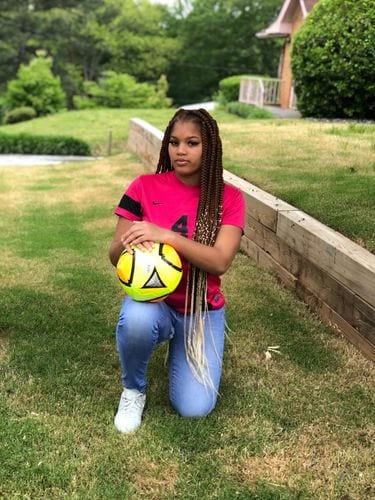 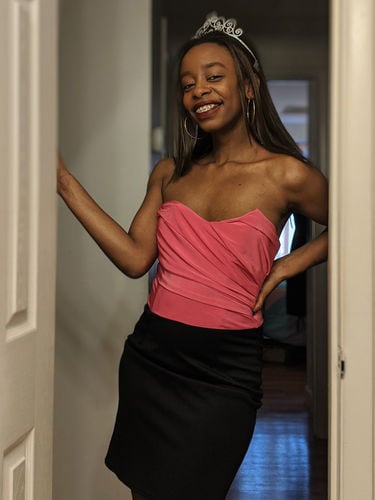 Daisy Buenrostro is graduating from Leadership Public Schools in Richmond, California. Though her family from Los Angeles couldn’t join her in the Bay to celebrate her graduation, her parents marked it with a barbecue. Daisy said, “This moment was important for me because my parents have always motivated and pushed me to work hard in high school. They didn't have the opportunity, so I wanted to make them proud as I walked the stage.”

Javan Aching was looking forward to his school’s senior banquet after working hard on and off the field at International High School at Langley Park in Maryland. Javan said, “I feel like this was a bit of a golden year for me and I would have gotten some awards. I also probably would’ve been recognized for some of my achievements off the field. The year 2020 is the year that, through hard work and persistence, I took a step into that spotlight. However because of school cancellations, I have nothing to show for it. And once again, the spotlight has evaded me.”

Jonathan Valenzuela Mieja is a classmate of Daisy’s at Leadership Public Schools in Richmond, California. Jonathan said, “I'm recreating what I would have looked like at Senior Commitment Day. It's a tradition at my school every year when students announce where they're going to college in front of their teachers and family members. I would most likely have worn this jacket when I announced that I would be attending UCLA.”

This is how Brianna Benson would have dressed for Decision Day at Coretta Scott King Young Women’s Leadership Academy in Atlanta. She plans to go to Georgia Military College to become an officer. Brianna said, “I wanted to feel accomplished and to show every other girl that dreams can come true. I was looking forward to my color guard girls cheering me on.”

Aaliyah Evans, who is graduating from Cleveland School of the Arts, couldn’t have a formal prom but dressing for it anyway felt great. Aaliyah said, “This is the outfit I was planning to wear to prom. I wanted to dress out of my comfort zone and begin a journey to a new me. I was really looking forward to walking in heels for the first time and seeing all my friends react to this different way of expressing myself.”

Paola Hernandez had been preparing for months for prom at Gompers High School in San Diego, California. She bought her dress far in advance. Paola said, “My friends and I were planning on going to the beach to take pictures before the dance so I figured I’d try to recreate some of those pictures from home.”

Tanea Rivera would have worn this to graduate from Kealakehe High School in Kailua Kona, Hawai’i, with lots of family in attendance. Tanea said, “I was expecting around 40 of my family members to attend my graduation, some flying from the mainland and other islands. I would have been overwhelmed with joy and proud of myself for making my family proud. They have seen me work as hard as I could to get to this moment. It would have meant the world to them. They would have given me leis and flowers and we would have thrown a big party.”

Taylor Robinson (also graduating from Coretta Scott King Young Women’s Leadership Academy) led one final show as drum major in her backyard. Taylor said, “I would have worn this outfit to Jamboree, the final event where every band in my school district does their last field show. I was so ready to ugly cry and hope my mascara for the day wouldn’t run down my face.”

Future engineer Catherine Cornwell would have worn this to her high school graduation in Hazard, Kentucky. Catherine said, "Next year I am going to be furthering my studies at the University of Kentucky in the SEAM (Scholars in Engineering and Management) Honors Pathway, pursuing a master's in engineering."

Shane Liah Rodriguez missed playing for the spring musical, “Fiddler on the Roof,” at Edison High School in Stockton, California. Shane, who plans to major in Civil Engineering and minor in dance and theater, said, "Sadly, due to COVID-19, the show was postponed to fall."

Shaunteria Saylor donned the cheer track suit that was customized for her senior year. She would have worn this as she was recognized for her academic success on Senior Night at Coretta Scott King Young Women’s Leadership Academy. Shaunteria, who plans to attend Georgia State University and major in computer science, said, "My friends and I planned to walk together to celebrate. I was definitely excited for the experience."

Jalisa Kearse, also a senior at Coretta Scott King Young Women’s Leadership Academy, didn’t get to pose for her soccer team yearbook picture. So she posed on her own. Jalisa said, “I missed wearing the captain’s armband, laughing with my teammates on the sideline, and jumping up and down when we scored.”

Jaydah Hairston, a senior at T.C. Williams High School in Washington, D.C., had been looking forward to prom for a long time. Jaydah said, "My friends, family, and I were all so excited to take nice pictures by the Washington Monument and match with our prom dates."

Student Perspective: Leadership is ‘Not One Person, It’s the Whole Group'

As part of the Indianapolis #CenteringStudentVoices series, Shortridge High School junior Mang Hnem Tial (she/her) shares on her leadership experiences and urges us to be actively engaged in…