About 200,000 low-income families in North Carolina are eligible for COVID-19 relief money that could help them survive the pandemic. But before a successful lawsuit, most had no idea that these funds existed.

The Extra Credit Grant program was created in September 2020 after the state passed its Coronavirus Relief Act 3.0 bill. The program provides $335 to every North Carolina resident with a child under 16 years of age.

For many families, $335 can make all the difference in paying for groceries, bills, healthcare, rent, school uniforms, and daycare.

That money was automatically deposited into the bank accounts of middle- and high-income families, no further steps needed. But for families who didn't earn enough to meet the state’s income tax filing requirements and therefore did not file their tax return in 2019, an automatic payment never came. These families had to submit an application for the grant funds. But few knew about this application and those who did only had a few weeks to file before the original Oct. 15, 2020, deadline.

Ultimately, less than 10% of eligible low-income families submitted applications for the money by that original deadline, prompting attorneys, educators, families, and community leaders in Charlotte to team up and try to get the grant funds into the hands of families who needed it most. It started with a call between a lawyer and a teacher.

How Pandemic Relief Efforts Reached Families—But Not the Neediest Ones

North Carolina is not the only state that attempted to help parents during the pandemic. Many states, including Alabama, California, Michigan, have provided grants or stipends to subsidize childcare costs for families—especially for frontline and essential workers.

But the program’s initial roll-out ended up mirroring America’s troubling K-shaped recovery, in which wealthy families are benefiting during the pandemic while poor families fall further behind.

A new poll by The Associated Press-NORC Center for Public Affairs Research found that families with the privilege to work from home have gotten through the pandemic in as good or better financial shape than before the pandemic. By contrast, low-income families—who are more likely to be unemployed or work hourly jobs that require workers to be physically present during the pandemic—are still struggling to recover.

Requiring only low-income families in North Carolina to apply to receive Extra Credit funds is yet another example of the hurdles the disadvantaged disproportionately face in their economic recovery from the pandemic, according to Bostian.

“The result is that these underserved communities are going to miss out on this benefit that they deserve—and that they need more—than the people who are getting it deposited automatically into their bank account,” Bostian said.

“You have a massive portion of the population who just doesn't really have the resources that would allow them to hear about this program in the first place,” Bostian added. “Not to mention the language barriers, and then the technological barriers because if you don't have a computer at home, or don't have access to the internet, then you're not going to be able to submit an online application.” When Adam Doerr, a partner at Robinson Bradshaw, heard the news about the Extra Credit Grant program, he immediately had concerns about the rollout and the potential for money to be distributed inequitably among families. He shared those concerns with his colleagues at the firm, including Bostian.

“It is a testament to his practice and his connections in the Charlotte community, and his awareness of these types of struggles that people who are financially vulnerable face,” Bostian said. “He recognized that this was going to leave out a tremendous number of vulnerable North Carolinians.”

Doerr and his colleagues quickly partnered with community leaders and advocacy groups in Charlotte, including the Charlotte Center for Legal Advocacy and Legal Aid of North Carolina, to file this lawsuit pro bono and connect with families who missed out on Extra Credit Grant relief funds. 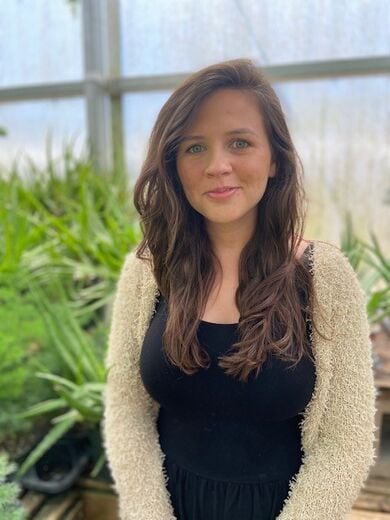 “What we really needed was a community partner that had unbelievably strong, trusting ties with the communities who were being affected here,” Bostian said.

The attorneys needed someone who understood the struggles of low-income families in North Carolina, someone who could explain to the community the importance of the lawsuit and its potential impact on their lives.

In a flash, Bostian thought of who they needed: teachers. After phone calls with Teach For America Charlotte staff members, she connected with an educator named Paris Speight (Charlotte ‘16).

In the five years since she began teaching at Windsor Park Elementary, a Title I school on the east side of Charlotte, Speight built deep roots within the community. She spent years organizing parent meetings and doing advocacy work within the school, building trust with her students as well as their families. These relationships strengthened over the pandemic when Speight and her fiancé began making regular grocery deliveries to the families.

“Unless people are speaking out and advocating for our kids and the positive things that are out there for them, things are not going to get done.”

She was right. And when Speight asked the families if they would be willing to participate in the lawsuit, two of her students’ parents agreed to share their stories with the lawyers.

Speight connected them to Bostian and the law firm. “After that happened, so many of our families were reaching out to me, trying to fill out that application.”

One of the parents, identified in court documents as E.E., is an undocumented worker and mother of two daughters who attended school remotely in Charlotte. Although she and her husband paid around $70 monthly for the internet, their connection was often spotty, making it difficult for her children to attend classes. E.E. told the attorneys that with the $335 grant, she planned to cover internet and food costs for her children.

“She had enough faith and trust in her kids' teacher to disclose all of this very, very personal information with us, including her name and her status as an undocumented worker,” Bostian said.

The other parent was Parker, a fast-food restaurant worker and single mother of four children who lived at a hotel in Charlotte. Her children rely on the hotel’s free Wi-Fi for remote learning. With the $335, Parker told the attorneys, she would be able to cover school supplies, food, clothing, and child care expenses for her children.

“Ms. Parker graciously spent probably an hour and a half on the phone with us, answering very personal questions about her financial needs, her kids' financial needs, and the struggles that they have faced in this remote learning environment,” Bostian said

Both women were “instrumental in the success of this lawsuit,” she added.

The lawsuit alleged that an estimated 200,000 low-income households were unfairly excluded from receiving Extra Credit Grant funds from the state of North Carolina due to a "discriminatory, irrational, and unconstitutional process" for distributing the payments. To remedy this, the plaintiffs asked the judge to issue an injunction, or an order for the state to create a remedial plan that ensures eligible low-income families would receive Extra Credit Grant funds going forward. And in November, Wake County courts ruled in their favor. The lawsuit eventually helped to get more than $5.5 million into the hands of families who needed it most by reopening the application window and working to educate the public about it effectively. 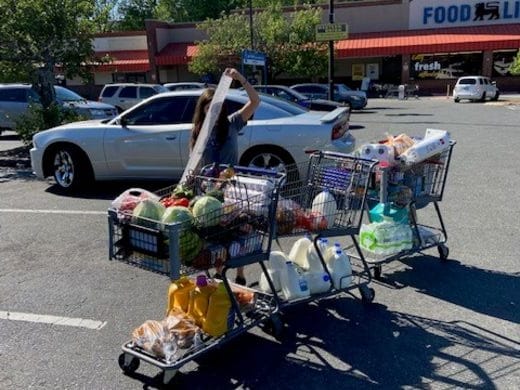 Paris Speight delivers groceries to families in her school district.

For Speight, this experience is yet another reminder of why she and others in the community keep working and fighting for students.

“Unless people are speaking out and advocating for our kids and the positive things that are out there for them, things are not going to get done,” she said.

The lawsuit also exemplifies what happens when a well-intended program is implemented without the buy-in of the communities most impacted by systemic injustice—in this case, the economic fallout of the pandemic.

“The goal of the program wasn't to keep low-income families from getting this money,” Bostian said. “But it's just a testament to the ways in which the legislators, who are making the rules, don't necessarily have insight into the particular struggles of financially vulnerable communities.”

North Carolina agreed to pay $650,000 for an outreach campaign to ensure low-income families are aware of the Extra Credit Grant program and its new deadline. The campaign included launching an application eligibility hotline and distributing materials advertising the program in Spanish.

The new deadline for the Extra Credit Grant program is May 31.

Top Issues
How Educators Can Reach Out to Families While Schools Are Closed
How teachers can have productive, successful communication with students and families while schools are closed for the COVID-19 pandemic. 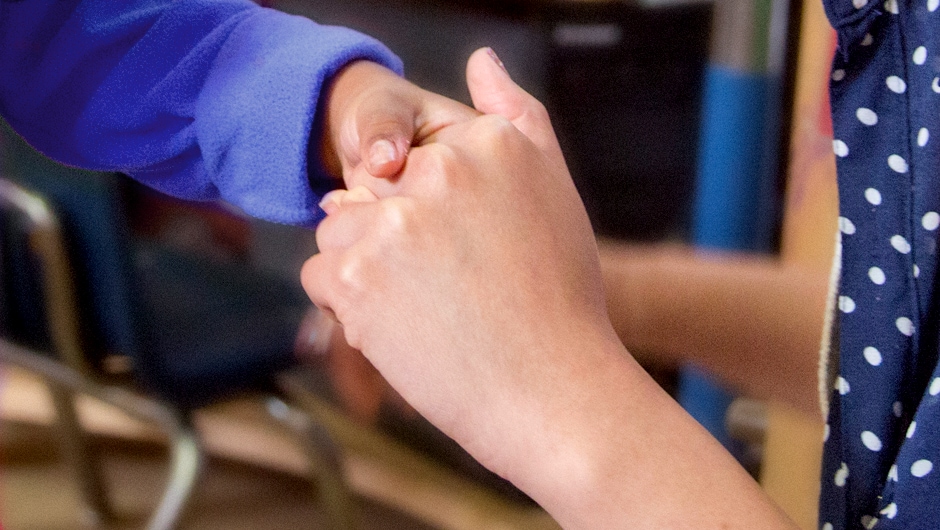 Everything Feels Impossible, but We Educators Keep Going for Our Students

Educators need more support to deal with ongoing challenges related to the coronavirus and political strife. 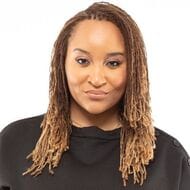 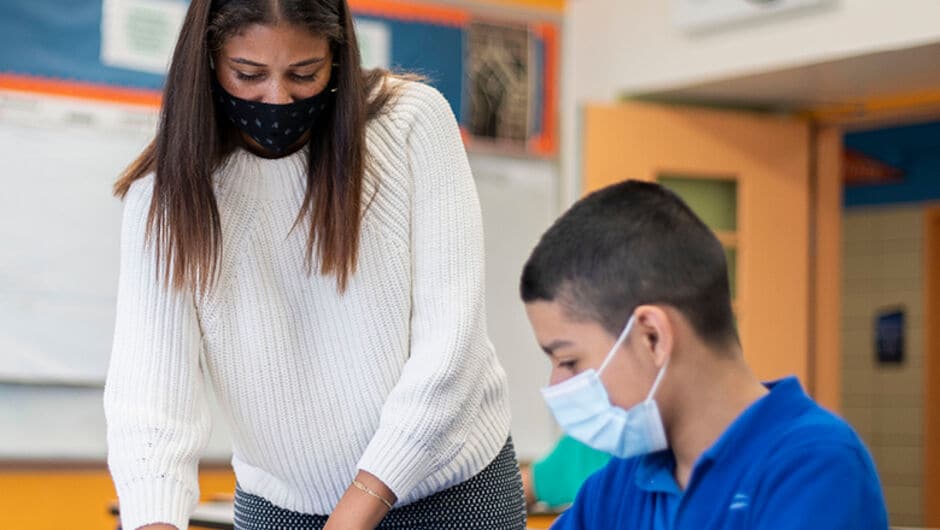 Creating Safe and Supportive Schools for Students with Disabilities During Delta

Three experts discuss the Delta variant’s impact on students with special health care needs and share what families and educators need to know. 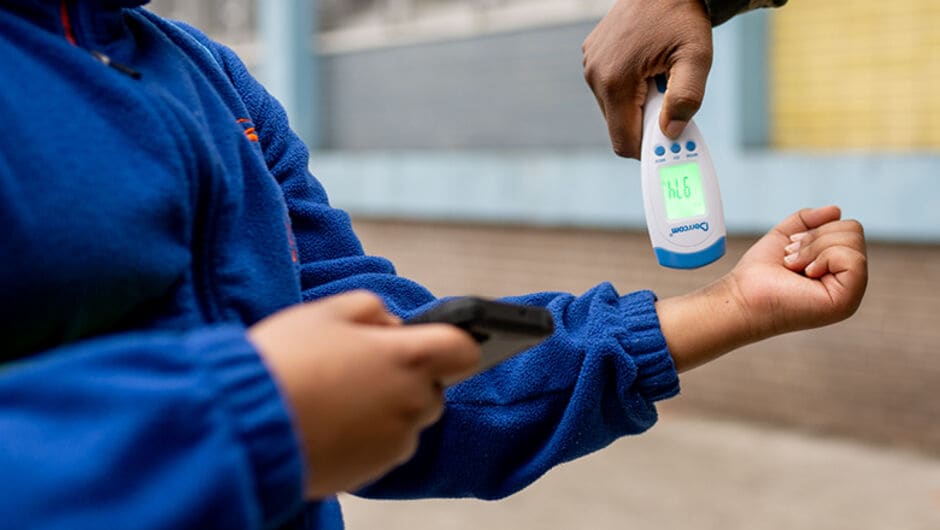 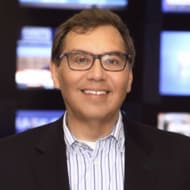 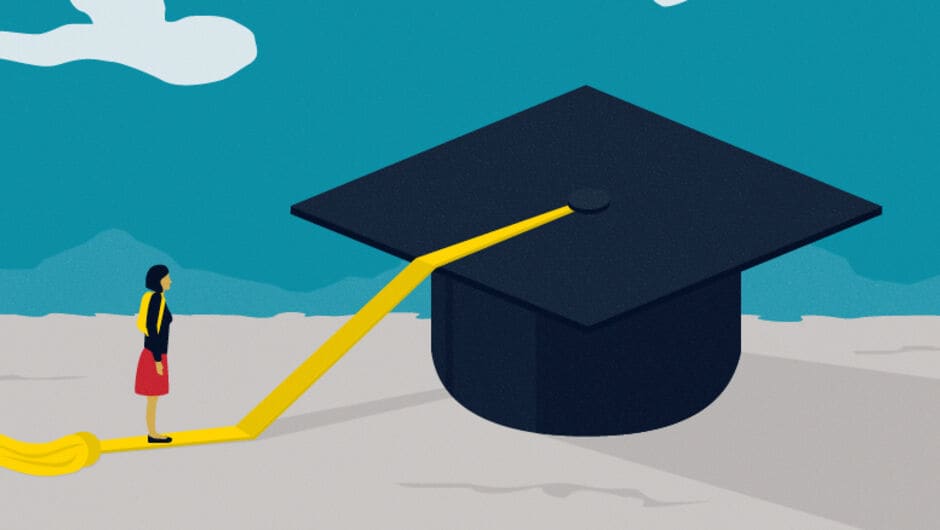