Lessons from Your Representatives on Running, Winning, and Leading

Take some advice from these elected leaders on how to do politics right. 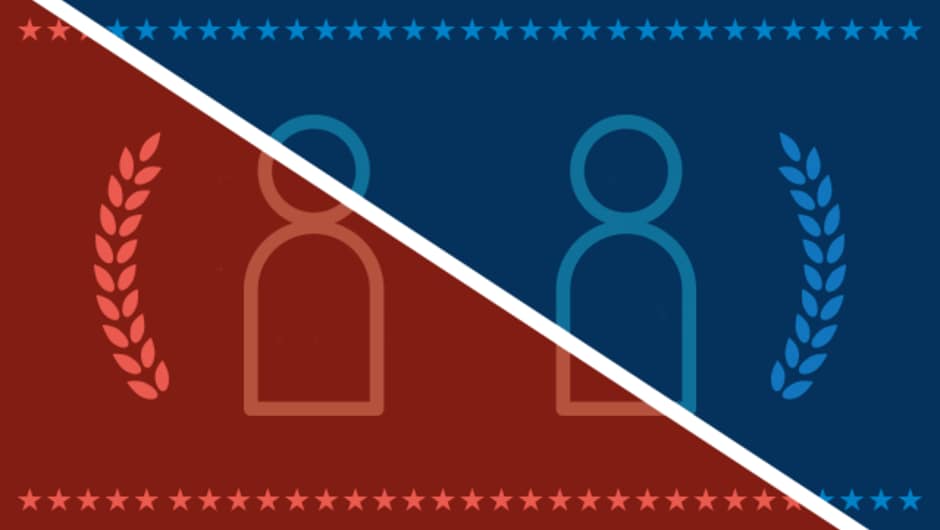 This fall has become a game-changing election season as record numbers of millennials run for local office, from state houses to city councils. We asked five young Teach For America alumni-turned-politicians to share with us lessons they’ve learned about how to run, how to win, and how to lead. (And what to eat when you visit their district.)

Darrin Camilleri (Detroit ’14) is the Michigan state representative from the 23rd District. In 2016, he became the only candidate for state legislature to flip a district from red to blue. Experience taught him how to find common ground.

“A lot of people thought there was no way someone who is 23 years old and the son of a Latina immigrant would be able to represent the mostly white, working-class suburbs of Detroit.

“But we knocked on 60,000 doors. I told the story of how America has given my family opportunity. The fact that I was a teacher made a tremendous difference, too. If you shut out the media and the pundits and just talk, you can find what you share. 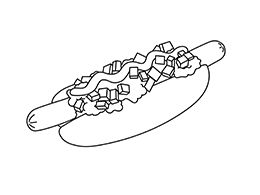 “People wanted someone who was going to listen. They thought, for whatever reason, Donald Trump was that person. But they also thought that was going to be me.”

In the four years that Seth Magaziner (S. Louisiana ’06) has served as Rhode Island’s state treasurer, he’s helped spearhead a billion-dollar investment in repairing public school buildings. To make that happen, he had to think hard about how not to take credit.

“Early in the process, we went to the House speaker and the Senate president and said, ‘Who should work with us on this?’ They pointed us to legislators for whom this was a good issue, and to legislators in tough districts. So we built goodwill and found real champions for our cause. 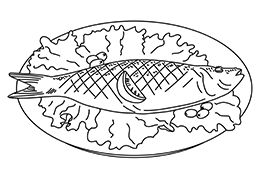 “Our office stayed behind the scenes. When we visited schools, we invited local union leaders and local council people, and we gave them a chance to get the kind of attention they don’t always get, like speaking in front of TV cameras. That helped us build a broad and winning coalition.

“Harry Truman said it best: ‘It’s amazing what you can accomplish when you don’t care who gets the credit.’”

Rue Rogers (Dallas–Fort Worth ’10) returned to his hometown of Olney, Texas—population 3,300—after years living in big cities. His neighbors quickly pushed him to serve on city council, and eventually he was named mayor pro tem. The office has pushed him to learn how to see a small town in full.

“You take so much for granted as a kid. But now that I’m serving the city, I realize how many people play key roles in keeping a town running, even a town this small. Schools, hospitals, roads, public works. There are a lot of issues here. We have low tax rates. Water is sometimes scarce. How are we going to pay our bills? Where will our drinking water come from, if our lake runs dry?

“There are a group of guys my age who have left town and come back. We’re tasked with the challenge: This our town, let’s make it what we want. Seeing what it takes to run it isn’t the full answer, but it’s a big first step.”

When in Olney, eat: chicken-fried steak at Luwana’s Family Diner. 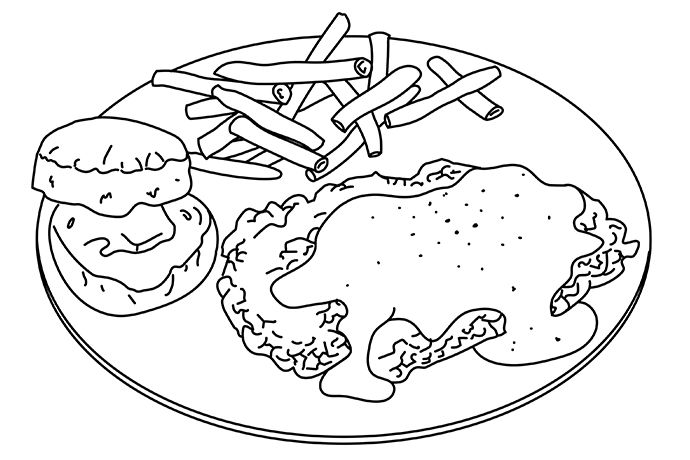 “You’re not selling hamburgers, you know? If you’re Burger King and McDonald’s is doing great, you can still be doing good. But there’s no second place in politics. So that’s why I tell people to run scared.

“It’s every single waking moment. Wake up early, knock on doors, meet people. Raise money, knock on more doors. In the evening you’re writing postcards: ‘Hey, it was good to see you today, it was great talking about your dog.’

“It takes a lot of time, effort, money, sweat. You just have to remember that after the election is over, you can take a break—a small one, at least.”

When in Honolulu, eat: a poke bowl from Ahi and Vegetable. 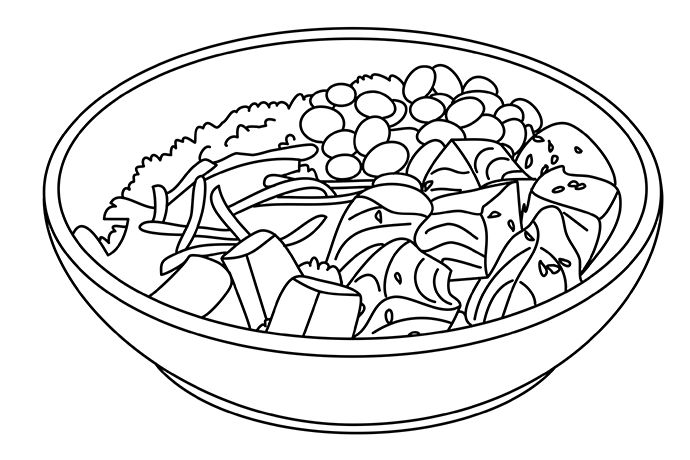 Jasmine Bowles (Miami–Dade ’10) ran for an open seat in the Georgia House in 2016 and came in third. Later she decided to run for county school board and won her primary. To get there she had to figure out how to unseat an incumbent—with respect. 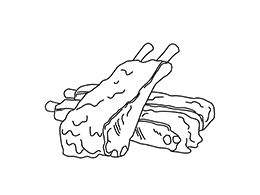 “I don’t think I ever said her name during the campaign. Instead, my message was completely focused on what’s possible—on what’s best for kids.”

When in Clayton County, eat: soul food from Big Daddy’s in College Park.

Interviews have been edited and condensed.