For Black Heritage Month, a Memphis teacher reflects on the theme of African Americans and the vote and the lessons he hopes stick with his students. 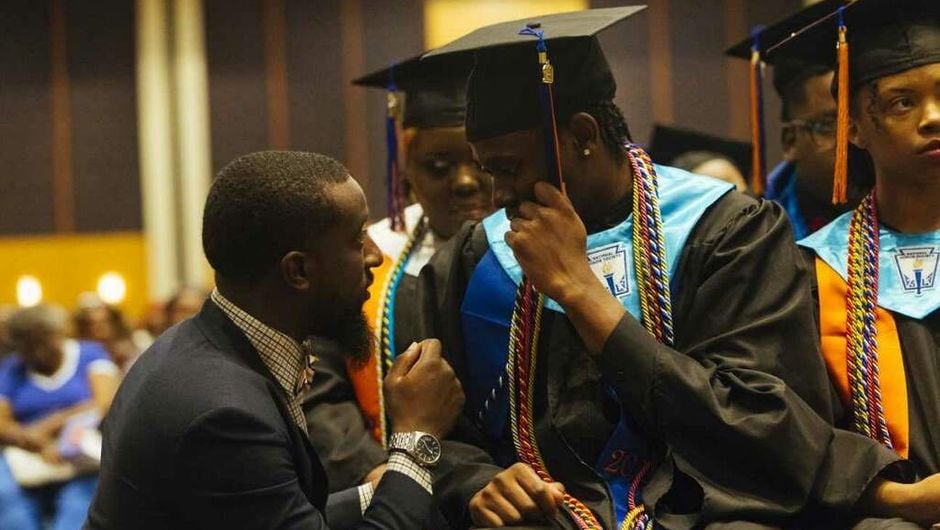 This year, the Association for the Study of African American Life and History (ASALH) has chosen the theme of “African Americans and the Vote” for Black Heritage Month, in honor of the centennial anniversary of the passing of the 19th Amendment (giving women the right to vote in 1920) and the sesquicentennial anniversary of the Fifteenth Amendment (giving Black men the right to vote in 1870). In honor of this historical moment in African American history, I'd like to share an anecdote and a few reflections about the ways in which the power of voting has given me a truth about educating Black students in Memphis about voting rights with hopes that this truth will inspire you as well. 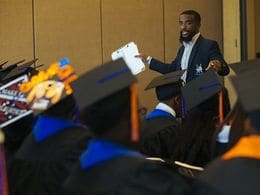 In my first year teaching African American Studies at KIPP Memphis Collegiate High School, I worked tirelessly to build a curriculum in which students could see themselves. I knew that slavery was a topic they heard about all too often, and they likely heard the “I have a dream speech” so often that they could recite it word for word. I wanted to give them something they could hold onto forever. I wanted them to understand that their identities were something to be proud of and that their pride does not come at the expense of anybody else's identities.

In the first week of school I asked students an important essential question for the course: “Why does voting matter?” I asked this leading question assuming that students would say that it matters because “it can help us change our communities.” Instead, students said that “voting didn’t matter” at all. My students believed that “Black people didn’t vote anyway, so there was no point in even trying.” They believed that “even if they did vote, white people would change the rules to keep us [African Americans] down.”

I knew at that moment that I didn’t just need an African American Studies course so that students could see themselves in a different view, but I needed a course that would give them a truth. Their ideas about voting are only one of the many misconceptions that they have been taught at the hands of white supremacy.

This attempt to frame African Americans as not politically active not only has historical context but is a mere shield to protect white supremacy from unveiling the systemic conditions that hinder voter turnout. From literacy tests to stripping voting rights from convicted felons. From poll taxes to voter suppression and gerrymandering. There were and still are active attempts to disenfranchise Black voters. The reality compared to these misconceptions can only further prove that African Americans are bound by respectability politics. The narrative becomes “If African Americans do not vote then it's their fault that nothing changes in their community.” The African American community is held to an unrealistic expectation of political advocacy in order to receive any type of political justice but this is not the same expectation for any other culture group in the U.S. 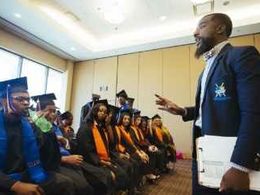 The ways in which we teach voting rights to Black students should not be absolved from the ugliness of white supremacy. We often teach students that Frederick Douglass and Susan B. Anthony worked hand-in-hand in order to obtain the right to vote. What we don’t share are the ways in which Black women were prominent members of the suffrage movement but were silenced when discourse regarding voting rights for African Americans were within grasp.

“My greatest hope today is that during this year's Black Heritage Month celebrations we encourage Black students to become civically engaged.”

There is hypocrisy woven into the fabric of our historic and contemporary political climate. Liberalism serves as a mask to make it seem that white people are actually helping Black people make progress politically. We often teach Black students that white liberals were allies to African Americans. However, the suffrage movement abandoned and betrayed Black women when it came down to obtaining the right to vote.

This is the same white liberalism that promotes a candidate as ideal for African Americans because of their progressive ideas and their civil rights history, but doesn’t address their lack of “understanding” on the issue of reparations. This is the same white liberalism that looks like putting a Black Lives Matter sign in your yard, but doesn’t speak out against the teacher across the hall from you who says “these kids can’t learn.” The struggle for African Americans obtaining the right to vote must not be sensationalized or romanticized to fit into a lens accepted only by white liberalism.

A few months later, I walked into my African American studies class the morning after the 2016 presidential election. I watched some of the most talkative students sit at their desk in complete silence, unsure of what would happen next. I could sense fear as water began to fill their eyes. My greatest hope today is that during this year's Black Heritage Month celebrations we encourage Black students to become civically engaged. We must not continue to spread and believe misconceptions about African Americans and voting. We must not romanticize the history of voting rights for African Americans in the U.S. We must not reproduce the hypocrisy of white liberalism by believing in racial justice when it is convenient and comfortable.

As educators, let us collectively give students a truth. The truth is that there is power in their vote. They deserve to be represented. Black students have a voice. Black students can make a difference. The difference can happen today.