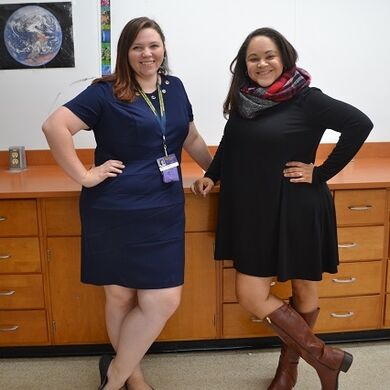 We Are Here And So Too Are Native Students

Community is at the heart of building young people’s self-worth and greater diversity in our schools will help ensure all students are understood and valued.

For a Native American corps member and a Native American TFA-ENC leadership coach, rising to this occasion in Vance County is especially important as they know they are too often the only ones to represent Native communities in their schools.

For Samantha Dale and those she grew up with in Hollister, North Carolina, living in this small, rural town meant you knew exactly what school you would attend as a kid. Nearly half of the residents of Hollister are Native Americans and part of the Haliwa-Saponi tribe. Samantha enjoyed much of what her community had to offer, though choices--about where to attend college or which skills to learn for a career--were limited.

A lack of equity was also true for McKayla Gourneau as she grew up in a 6 mile by 12 mile Turtle Mountain Native American reservation in North Dakota. Today, McKayla as well as Samantha have found purpose in rural North Carolina and through their work within education, they are acting on their belief that every life has potential and that education, and the acknowledgement of a student’s humanity, is the key to unlocking that potential.

Though their options for K-12 schooling were limited, both attest that school was always important to them and to their families. This has motivated Samantha to work as a Manager of Teacher Leadership Development with Teach For America-Eastern North Carolina, and McKayla to teach high school science at Northern Vance High School as a first year corps member. Their efforts impact the lives of hundreds of students locally, and given their lived experiences both seek to elevate the voices and empower the next generation of Native leaders.

Empowering students for lifelong success means preparing them for college, regardless of how hard that goal might seem.

As a freshman on the campus of the University of North Carolina - Chapel Hill, Samantha felt relief being accepted into her first choice college. Although, she felt a sense of burden leaving behind the close-knit community she had always known to pursue a rigorous academic schedule that she often doubted she could handle. Too often this is the case for underrepresented communities seeking greater opportunity. As Samantha sought out opportunities aligned to her identity and her interests, she became involved in the Carolina Indian Circle, a group meant to support indigenous Native college students. With the support of the Indian Circle and her family at home, Samantha went on to graduate from UNC. Though, as she says, “it took a village.”

While McKayla’s college experience parallels with that of Samantha’s, noting she needed all the support she could get from home and her Native peers on campus, how she landed on Harvard’s campus at just 16 years old is truly unique. McKayla initially applied to Harvard as a long shot or more bluntly "a joke." Yet, Harvard saw potential in her and after graduating a full two years early from high school, she found herself at one of the most prestigious colleges in America. It took almost two years for McKayla to commit to attending the Native group on her campus, noting that she dealt with many insecurities when trying to find her place within the Native community in college. Once she did join the group, however, her experience at school dramatically changed.

Young people need more diverse role models that help them envision and achieve success in their own lives.

Today, as a teacher and a leadership coach in Vance County McKayla and Samantha share commonalities in the way they approach their leadership roles: both draw from the life-lessons they learned on front porches in North Dakota and North Carolina. Both seek to leave a legacy of leadership behind for the next generation.  Looking to the future, Samantha hopes that she and McKayla’s stories, among many others, can inspire other Native American individuals to come teach and lead in Eastern North Carolina, whether they come from an indigenous eastern North Carolina tribe, or a tribe elsewhere in the greater United States. “We want to ensure people don’t forget that we are here…” As other Native leaders have noted, and Samantha shares “we are the grandchildren of the people they could not remove.”

Could This School District Be a Model for Creating Lasting Antiracist Policies?

A Virginia school district implemented an antiracism policy in 2017 that could help inform similar efforts for schools across the country. 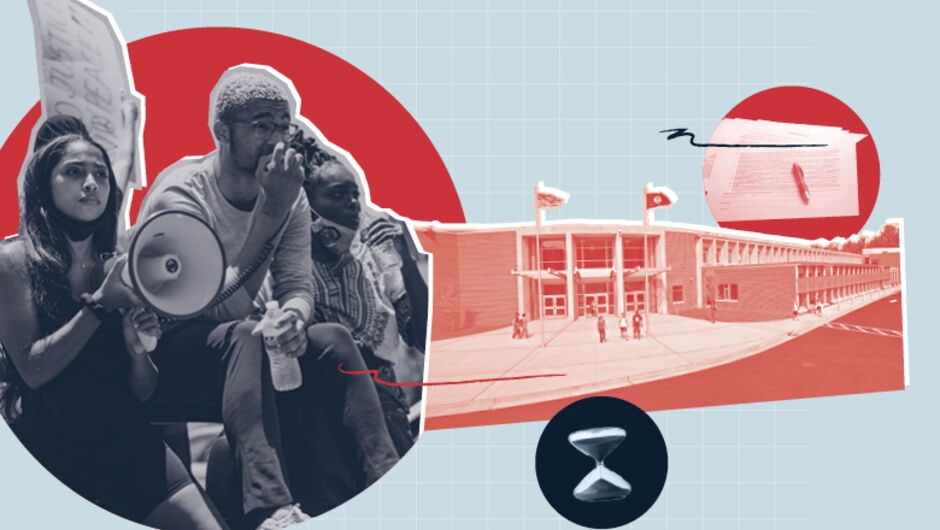 Students and Families Need Long-Term Solutions to the Homework Gap

Stopgaps implemented for remote learning during the coronavirus pandemic, such as temporary broadband discounts, aren’t enough to permanently close the homework gap. 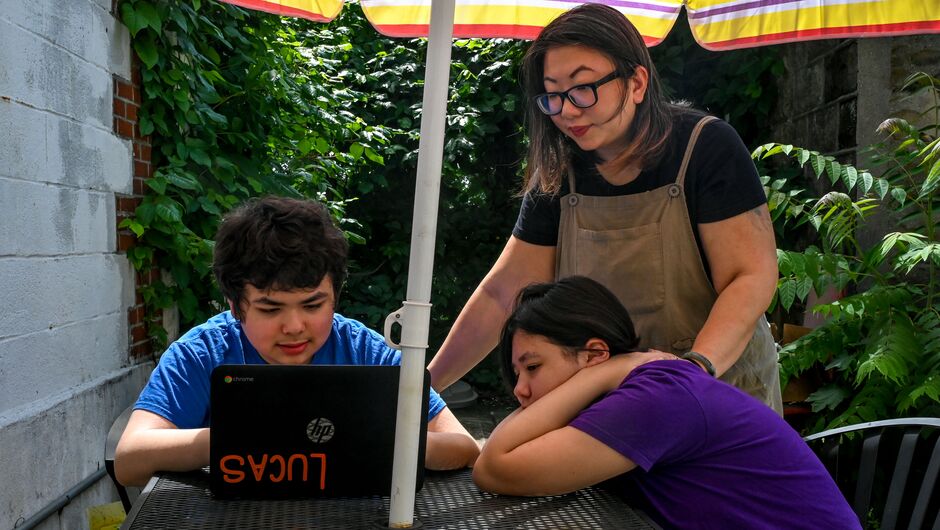 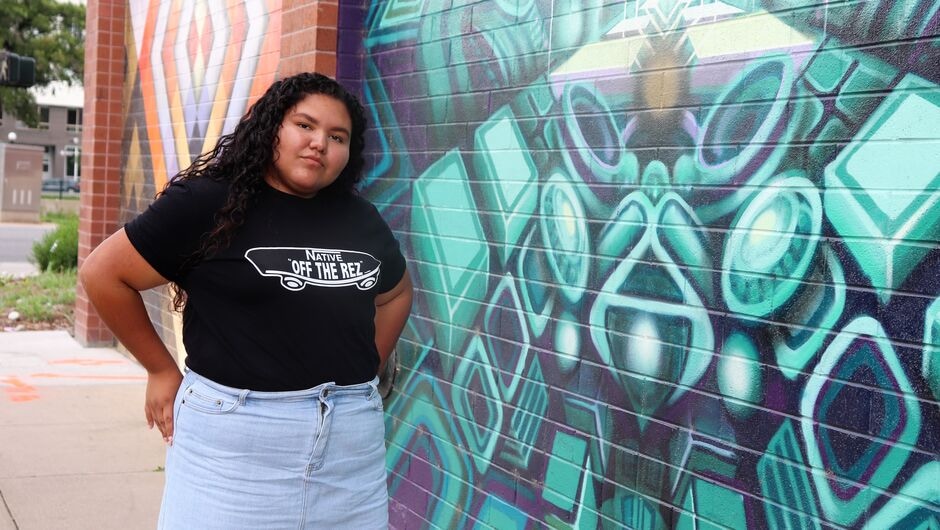