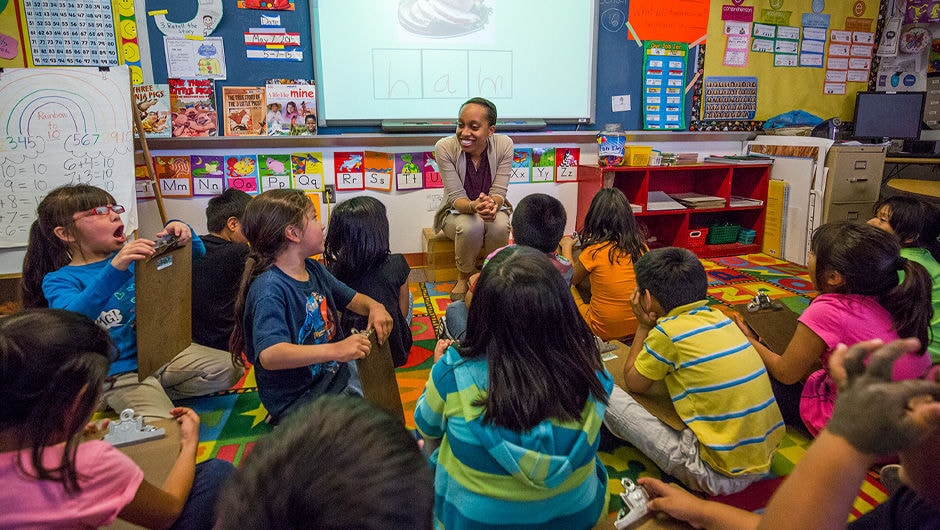 Teach For America Rio Grande Valley has worked hand in hand for nearly 30 years with partners and advocates throughout our region to create opportunities for children in our most underserved communities.

Teach For America Rio Grande Valley recruits, trains, and supports a growing movement of leaders dedicated to expanding educational opportunity across the region. Alongside the communities they serve, RGV alumni and corps members have played an integral role in supporting the academic gains made by students in the Rio Grande Valley since 1991.

Teach For America’s Impact in the Rio Grande Valley

Learn how Teach For America teachers and community leaders work throughout the Rio Grande Valley to expand opportunity and provide an excellent education for all children.

Rio Grande Valley has made significant progress toward educational equity. Over the last decade, graduation rates in the RGV have been climbing steadily, and for the class of 2017, the graduation rate reached an all-time high of 90 percent. The region has also seen gains in AP/Dual Credit completion (23% and 30% respectively)  and college readiness (35 percent, up from 22 percent). These statistics show that students in the Rio Grande Valley are being prepared increasingly well for the rigors of higher education and the workplace.

While there is still much to be done, Teach For America RGV’s network of over 240 corps members and alumni are among the countless educators, families, and community leaders who have pushed to raise the bar for educational excellence in the community since 1991. And we remain committed to this work.

from a low-income background

taught by a TFA corps member

Teach For America Rio Grande Valley alumni are leading both inside and outside the classroom, as superintendent and school leaders, policy and advocacy leaders, social entrepreneurs, and elected officials, all driven to create opportunity for all children in the city. 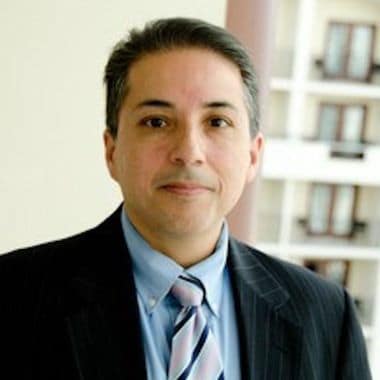 United States District Court for the Southern District of Texas

Originally from Rio Grande Valley, Fernando joined Teach For America in Houston after graduating from Yale University. After his two year commitment, he attended the University of Texas Law School and began practicing law in Dallas and internationally. Today, Fernando serves as a judge on the United States District Court for the Southern District of Texas in Brownsville. 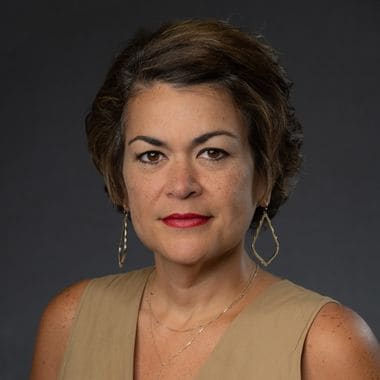 As Co-Founder and Superintendent of IDEA Public Schools, JoAnn served as part of the White House Initiative on Educational Excellence for Hispanics and was honored at the Texas Governor’s Volunteer Awards as a “Champion of Education.” 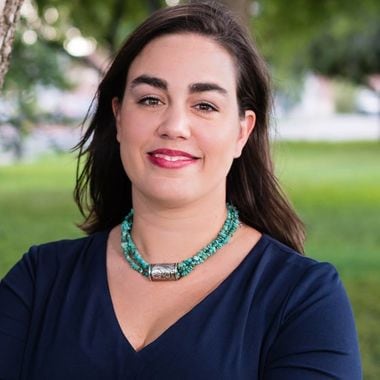 In 2016, Alicia was elected to the board of trustees for Donna Independent School District, her original Teach For America placement district. In this role Alicia helped support the process of hiring a new superintendent and has improved the district to achieve a B rating in the state accountability system. Alicia also serves on Teach For America national staff.

Teach For America Rio Grande Valley in the News

Teach For America Rio Grande Valley’s impact has been recognized in a number of media publications, including:

Students in Texas Teach for America Classrooms Gain in 8 out of 9 Subjects, New Research Finds
The 74
March 13, 2019

TFA educator at IDEA challenges her students with higher standards
The Monitor
July 1, 2019

Teach For America educator at PSJA Memorial always wanted to return to the RGV
The Monitor
September 18, 2019

Teach For America Delivers on Its Promise in Texas, New Study Shows

On the Border, a DACAmented Science Teacher Fights On

These Student Storytellers Are Getting Seen