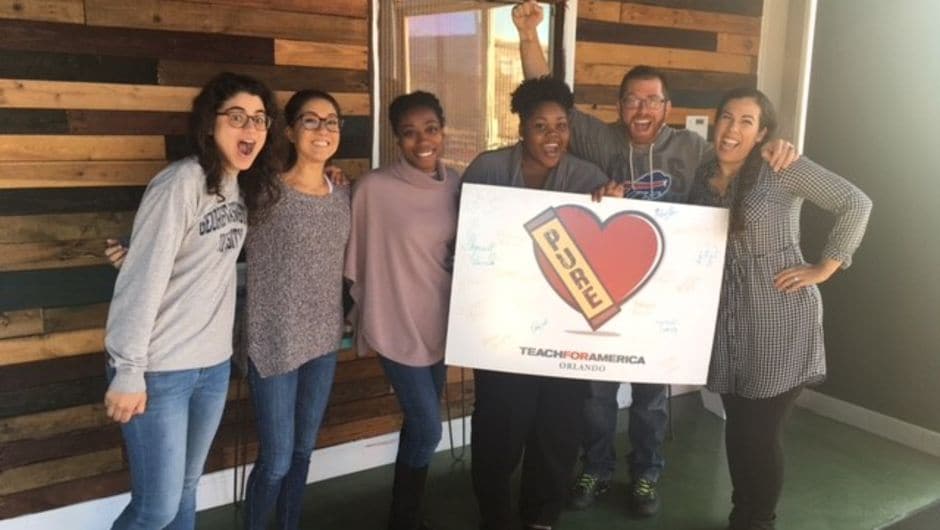 Known as the City Beautiful, Orlando is so much more than one of the world’s most popular tourist destinations.

As well as being an economic and cultural hub for central Florida, Orlando has a strong sense of community—the city is full of people with the fortitude to overcome inequity and injustice. Striving to provide the talent to continue the economic innovation and growth of our city, Orange County Public Schools (OCPS) has a laser-like focus on student achievement and expanding opportunities for the students they serve.

OCPS mirrors the entire state of Florida in that it is a majority-minority school district, with Black and Hispanic students making up nearly 70 percent of the student population. In fact, more than 170 languages are represented in OCPS schools. There has been steady improvement over the last 15 years, including a district graduation rate increase of more than 20 percentage points in the last decade. Nonetheless, there remains significant achievement and opportunity gaps in Orlando between low-income students and their more affluent peers. Sixty percent of eighth graders living in poverty in the district are not considered proficient in reading.

With the support of the community, strong strategic leadership from the district, and relentless work of many dedicated organizations, including Teach For America, we can make a world-class education a reality for all students in Orlando. Beginning in 2020, Teach For America Central Florida will no longer recruit corps members to serve in the region. We will continue to support current corps members. We see our biggest strength as nurturing alumni in the area and throughout Florida, and look forward to serving as the state’s centralized hub for supporting TFA alumni talent and leadership development.

D- and F-rated schools during the 2017-2018 school year, with nearly all of them serving low-income communities

“Being so far away from my family and friends hasn’t been easy, but being in a group of amazing and supportive corps members has given me comfort. My regional staff has provided wonderful solace at my lowest times, and the amazing staff at my placement school has become my extended family.”

Things to Do in Orlando 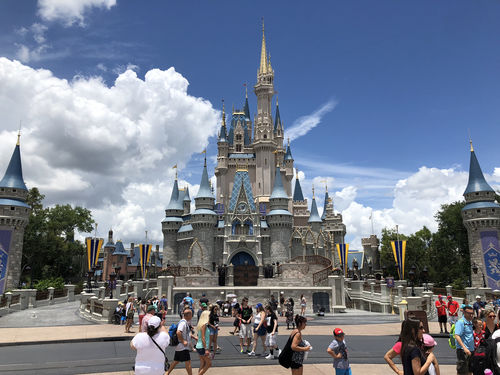 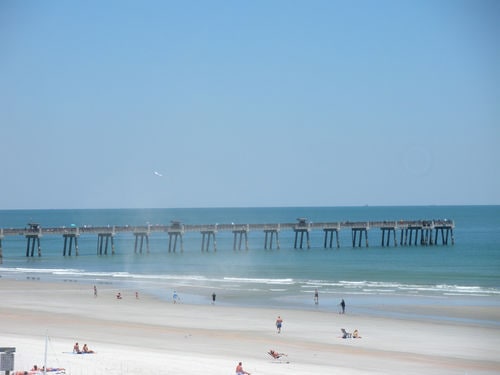 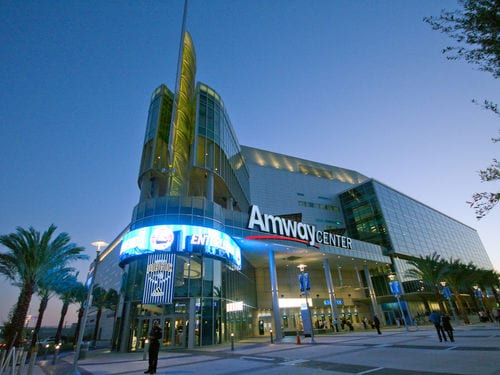 There's plenty of nature to be found at state parks and beaches.

By building partnerships in the community, we are creating a network of supporters and advocates who share our belief that every child in our community deserves access to an excellent education. We are honored to partner with the following phenomenal local organizations and look forward to collaborating with more organizations in the community as we grow and sustain our work.

A Gift for Teaching