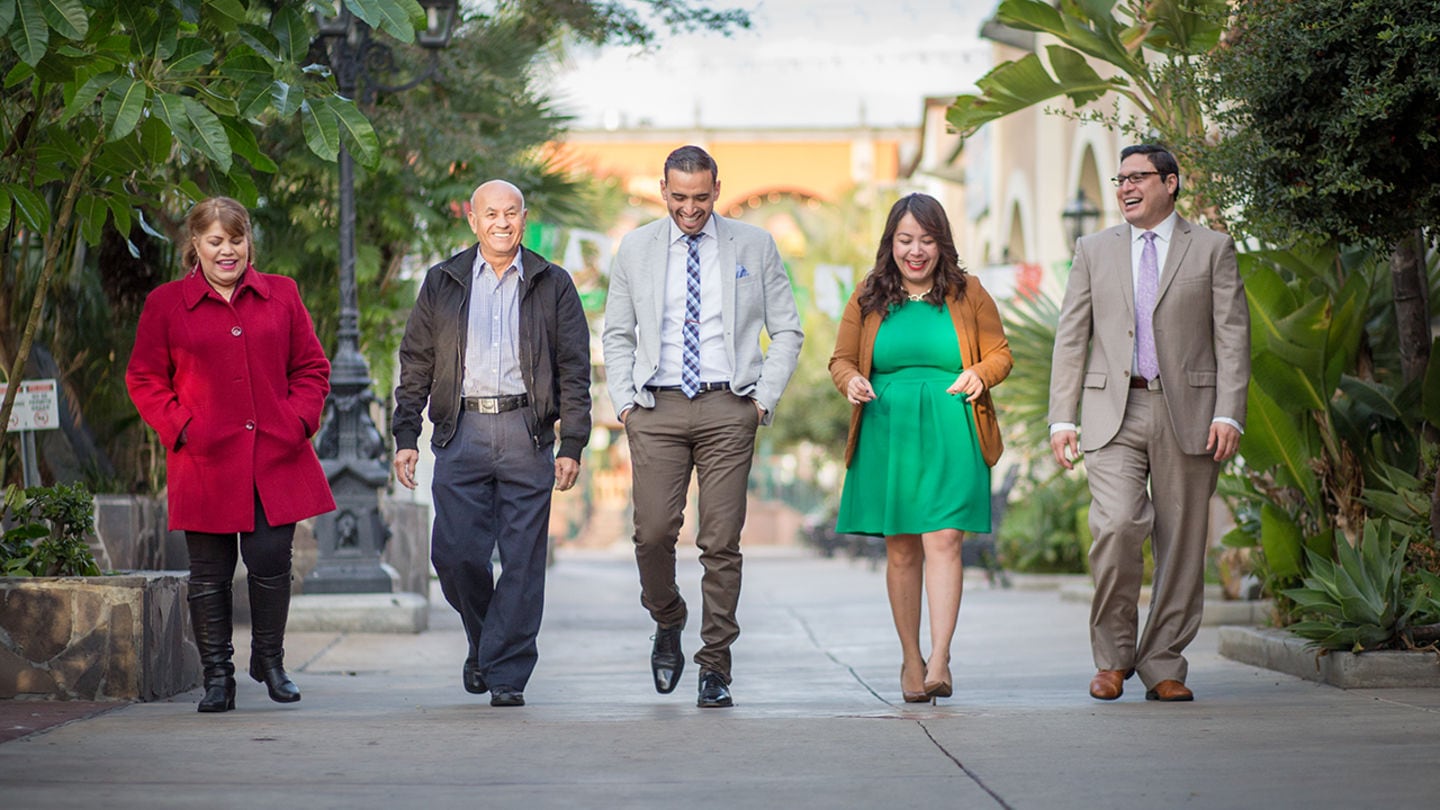 Who Cares About the Job Title When You Get a Middle School Do-Over?

Danny Herrera's path has come full circle after leaving his job as a principal to become the assistant principal at his alma mater.

Danny Herrera and Alma Renteria have been running into each other for most of their lives. Both grew up in Lynwood, a section of Los Angeles County bordering Compton, where Alma went to high school with Danny’s little sister Jazmine. Danny joined the L.A. corps to teach middle school in 2007; Alma joined the L.A. corps in 2012; and Danny, then working in a KIPP school, became one of Alma’s coaches.

As a second-year corps member, Alma ran for and won election to the school board of Lynwood Unified School District. As Danny climbed the school leadership ladder, becoming principal of PUC Lakeview Charter Academy in northeast Los Angeles, in 2015 Alma became president of the Lynwood school board. She began a campaign to lure Danny back to the old neighborhood. When school leader jobs for this year opened up, Alma texted Danny daily until he applied, then accepted one at his alma mater, Hosler Middle School. 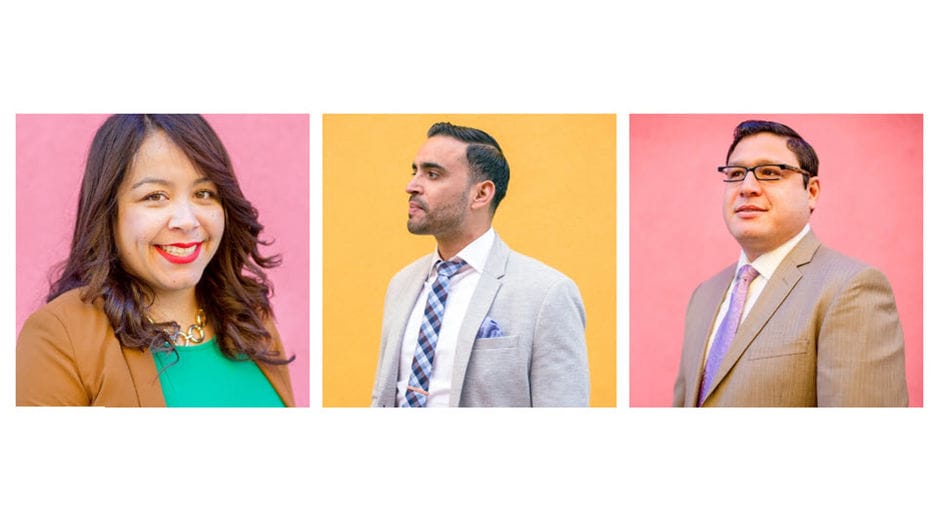 Stepping down from principal of Lakeview to assistant principal at Hosler did not deter Danny. He was impressed by Hosler principal Hector Marquez’s commitment to equity, noting, “It was unsafe when I was a student here, and nobody was talking about that.” Plus he has a lot to learn about navigating a traditional school district. “It’s not about the title,” Danny says. “If this is a chance to improve the system from within, then I’m going to take it.” 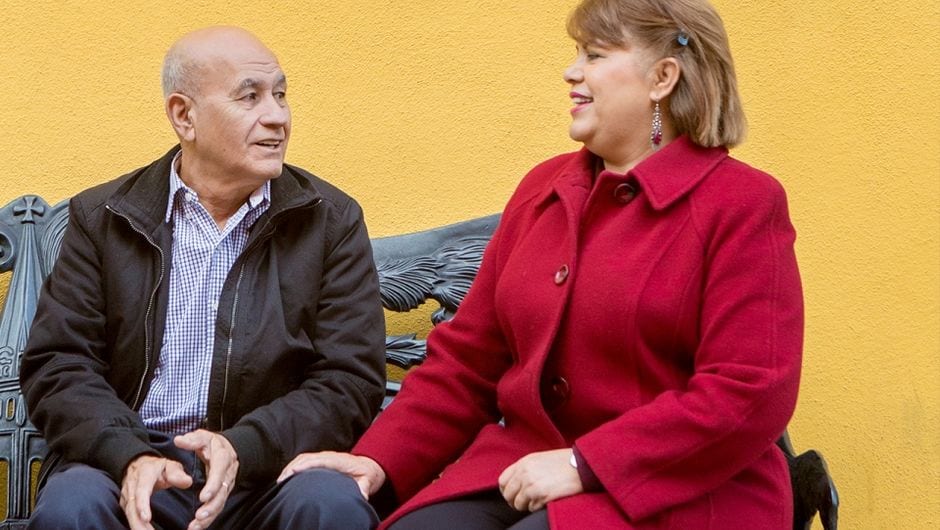 Danny moved from Pasadena back into his Lynwood childhood home, taking over the mortgage to help his parents, Mellie and Danny (above), prepare for retirement. 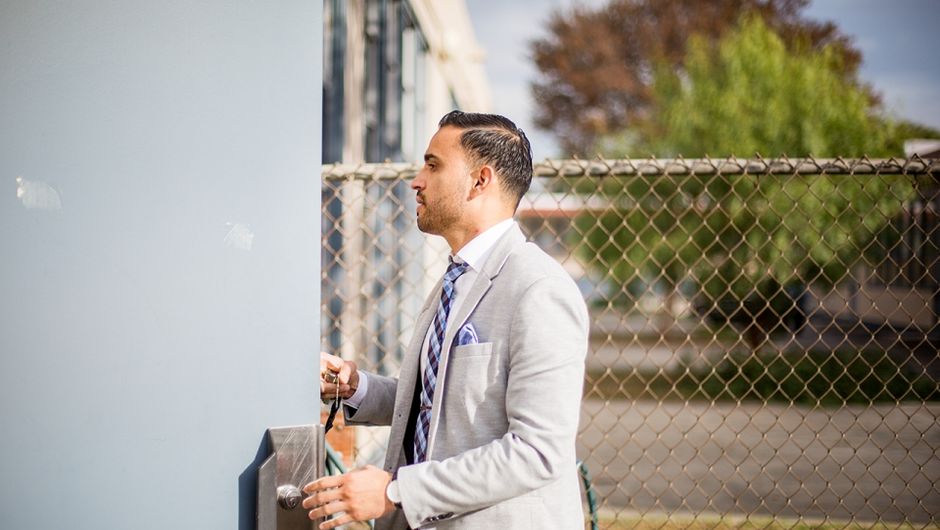 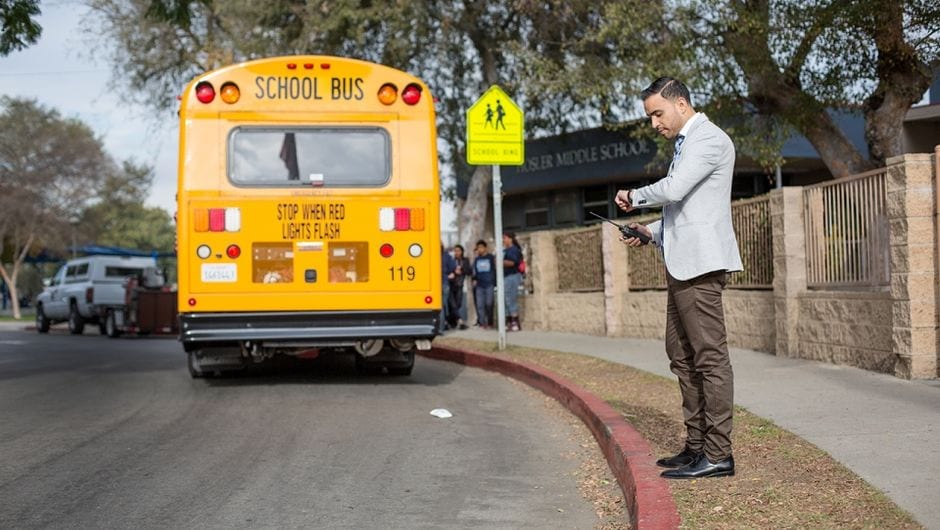 “I have family who attend this school. I have friends with kids at this school. They’re all tired of the garbage from the past and want positive change,” Danny says. “This is my home, and I’m deeply invested.”