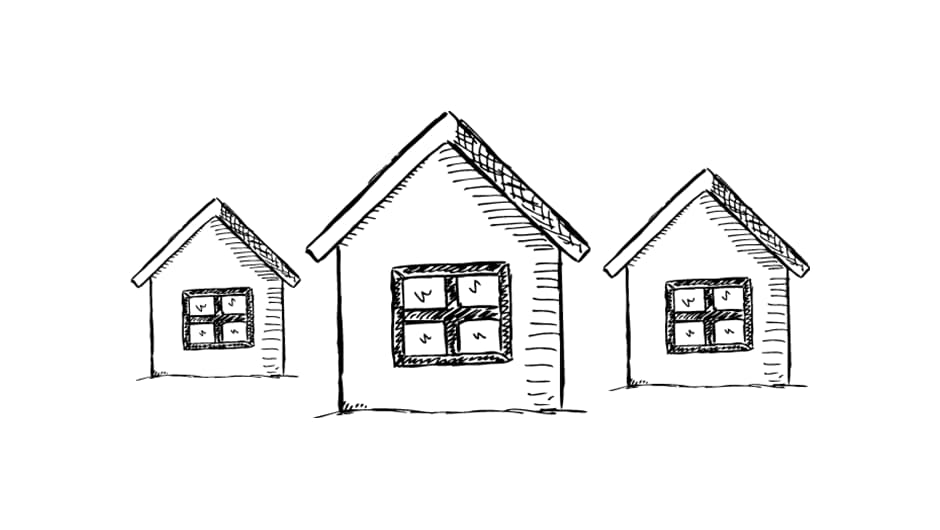 In most major cities, homeownership is out of reach for young teachers. In San Francisco, a teacher with five years of experience and a master’s degree earns about $61,000. This teacher stares down a market where the median rental price of a one-bedroom apartment is nearly $3,700 per month and the median home price is an eye-popping $830,000.

San Francisco is an outlier, but not by much, according to a 2017 analysis by the National Council on Teacher Quality. In the western half of the U.S., early-career teachers in only a handful of metro areas could responsibly afford to own the average home (looking at you, Laramie, Wyoming). Midsized Midwestern cities like Des Moines, Iowa, or Indianapolis offer more financially friendly options. But move too far toward the Atlantic and teachers again run into too-high home prices, lagging salaries, or both.

In cities like Baltimore, Philadelphia, and Santa Clara, California, public-private partnerships have come together to develop below-market-rate housing specifically for teachers and other public sector employees. In San Francisco, a teacher housing development is scheduled for completion in 2023. Other cities in the Bay Area are making moves in the same direction.

A Bay Area startup launched in 2015 called Landed helps teachers afford a down payment in return for a share of the profit (or loss) when the teacher sells the home (or after 30 years). To date, Landed has worked with more than 100 teachers in the Bay Area, Southern California, Denver, and Seattle. In Colorado, Teach For America has partnered with a startup called Silvernest to offer affordable rooms for rent in the homes of empty-nesters and older adults. 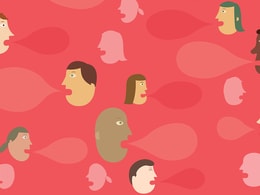 Private sector innovations are fine, says Evan Stone (N.Y. ’07), co-founder of Educators for Excellence. But the public sector should put skin in the game, too. “I’d love to see districts and cities working together on low-interest loans for teachers,” he says. Leaders should ask themselves, “How do we actually make teachers able to live in the communities where they teach, so they have an investment in their students and families’ lives?”

How to Manage Through a Pandemic

How to Climb Toward Zero (Net Worth)