As teachers, we don't just give lessons; we must ensure that all students feel valued. As Dallas Rico (L.A. '08) explains, being your true self can go a long way toward helping others achieving that goal. 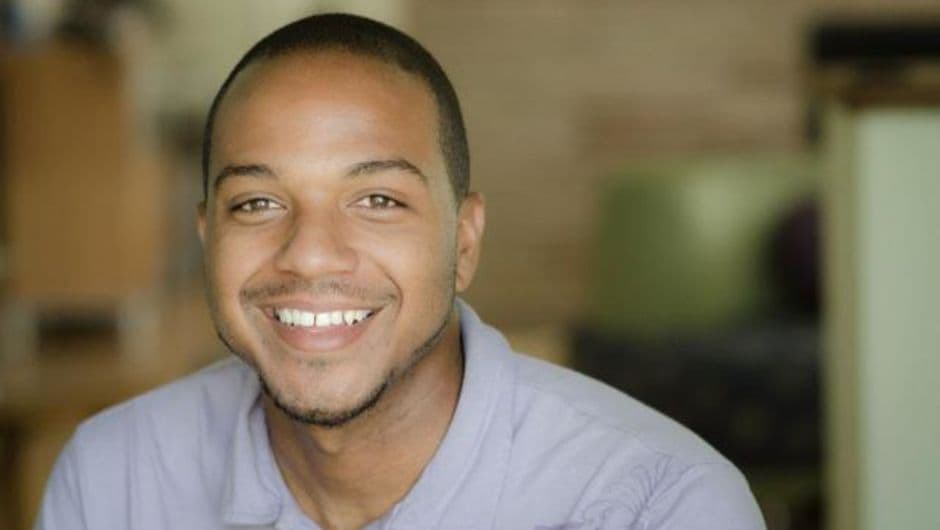 As Teach For America corps members and alumni, we often do more than simply teach our lessons and go home. We find ourselves coaches of sports teams, advisors of student organizations, and active members of teacher organizations.

We do it because we love our students. As a result of all of our involvement with our schools, we build positive relationships with them. Naturally, as with any sort of relationship, your students want to know more about you because they care. Soon, students feel the audacity to ask you personal questions. Do you have a significant other? Do you have any kids? Why aren’t you married yet?

These seemingly innocuous questions could likely cause a panic attack for a closeted LGBT teacher. I speak from experience. Before I came out, students took advantage of any opportunity to ask me about my relationship status. 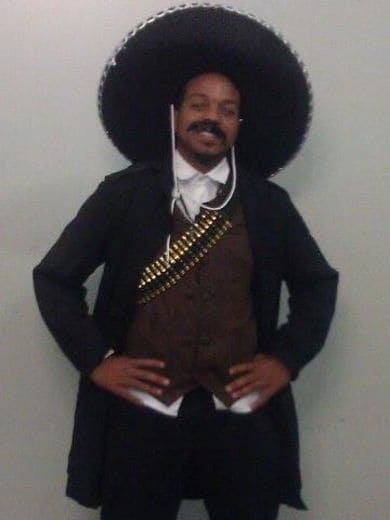 Rico (Los Angeles '08) as Pancho Villa during one of his lessons as a Spanish teacher in South L.A.

As a result, I dreaded chaperoning prom and going to graduation the most because all the other teachers brought their spouses or significant others. Students would turn to me and audibly wonder where my partner was. Years would pass and still, no one of interest sat next to me.

I worked at my placement school in Los Angeles for five years and loved it. I built such strong relationships with my students and their families that I was invited to their homes for dinners, birthdays and other events. Still, that question would arise.

As the years passed, I began to see teachers are community members and not just educators of curriculum. Communities are built when members are genuine with one another. As long as I pretended to be a straight man, I wasn’t being real with my students. I was forming a legacy for myself over time. I would teach a younger sibling of a former student years later. I would meet parents who had heard about me from other students. I didn’t want that legacy to be predicated on a misrepresentation of my true self.

Teachers should be able to share who they are with students. That’s a part of community building. For instance, I have a colleague who’s a Spanish teacher but plays in a jazz band at nightclubs. In his classroom, right next to flags of Latin American countries and papel picado, you’ll find posters of some of his old shows. Students feel free to ask him about his latest show and he shares anecdotes enthusiastically.

When teachers share more about themselves, students often feel comfortable sharing about themselves as well. They trust the teacher more. With my colleague, students can share their own tastes in music. This has little to do with Spanish, but that relationship ultimately makes them more engaged in the classroom.

Coming out had such an effect. Students knew the real me and not who I was pretending to be. Kids are more perceptive than adults give them credit for. They knew something was holding me back and I believe that affected how much they trusted me. Think about politicians. Why do they engender a general sense of mistrust with so many people? The reason is because we believe they're hiding something.

Studies show that Black and Brown students perform better when they feel their teacher cares about them. But how can I show them I care if I’m not being my true self with them? In that vein, I'm no better than a politician, except instead of pining for votes, I’m pining for high test scores. 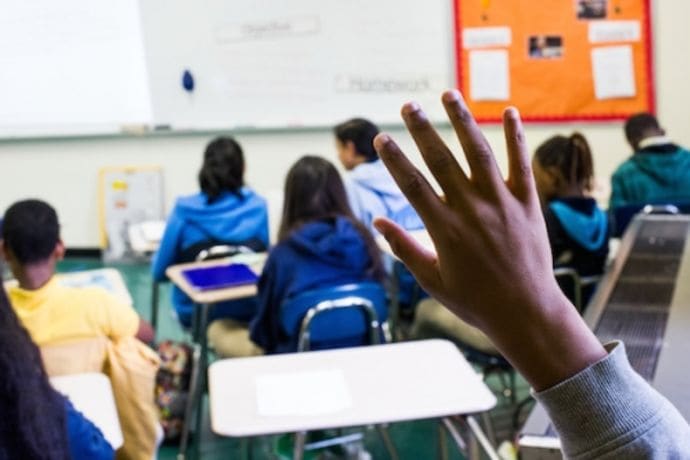 Rico believes that a more inclusive environment would allow all students, including those who identify as LGBTQ, to celebrate who they are.

Now as a teacher in Brooklyn, I use examples of my personal life in my lesson plans. For instance, if we are reviewing Hobbies vocabulary in Spanish, I can talk about what my boyfriend and I like to do on weekends. Students are much more engaged, especially when I provide photos because they are learning about me. I’m no longer this person whose sole purpose in life is to drill Spanish grammar and vocabulary into them. By sharing more about myself, I become a real person and, ultimately, build a stronger relationship with my students.

A more inclusive environment would allow LGBTQ students to better embrace their identities. Harassment, bullying, and discrimination are not only unjust, but they serve as barriers to student achievement. As teachers, we often lead by example. Combined with recent policy measures, we must do our part to ensure that all of our students feel valued, and building a safe classroom can go a long way toward achieving that goal.