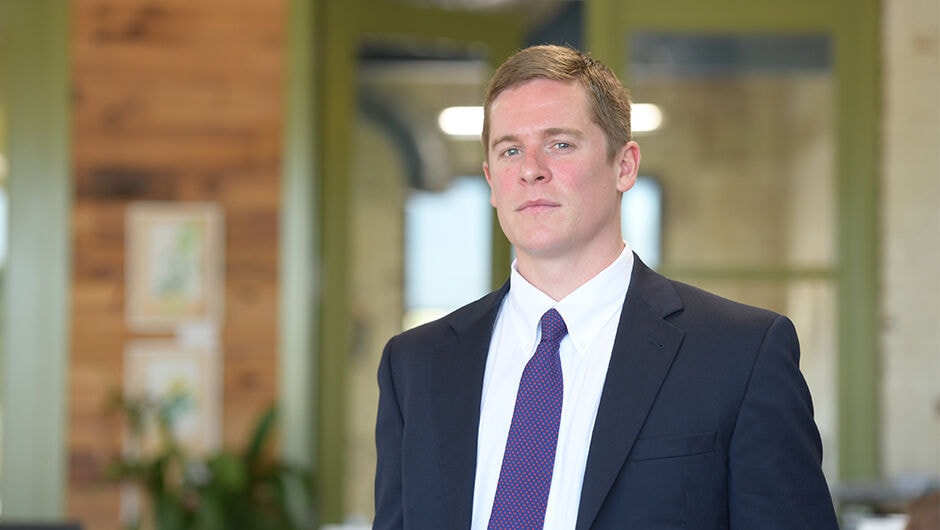 In 1996, South Carolina passed its first charter school legislation, which included a requirement for charter schools to reflect the demographic makeup of their communities. “It is not the intent of the General Assembly to create a segregated school system,” the law states.

With the law came the creation of the South Carolina Public Charter School District (SCPCSD), which today oversees 34 charter schools serving 22,000 students statewide. Rich Richards (Nashville–Chattanooga ’11) became the district’s chief of staff in 2016, after a stint in educational consulting, a principal residency, and a run as a math teacher at RePublic schools in Nashville, where he was a finalist for Tennessee’s teacher of the year. In 2018, students in South Carolina’s charter district outperformed other South Carolina public school students on key state measures, including ACT scores and end-of-course exams.

When Richards stepped into the role, he and his district superintendent, Elliot Smalley, saw a system that was out of alignment with the law. From the demographic data they could gather, they saw that many of the state’s charter schools had essentially become “white-flight” institutions reminiscent of the all-white private schools built throughout the South, beginning in the 1960s, in reaction to public school integration. The schools also weren’t serving students well in many places. On average, students scored lower than their peers in local district schools.

Richards and Smalley quickly laid out top priorities for improvement. Those included ensuring that schools provided equitable access to all students, tightening authorization standards for new schools, and requiring schools to collect and share more and better data.

They started a principal leadership development program and two fellowships designed to grow and replicate high-performing charters: one for prospective charter operators, one for successful schools that aspired to open new campuses or serve more students.

The charter district now requires its schools to follow the law by serving students who reflect the larger community. Today, students of color comprise about 40% of the district’s students, compared to 28% in 2014. In Aiken, South Carolina, where Black residents make up about 30% of the population, Tall Pines STEM Academy opened in 2016 with no Black students. Richards and his team worked with the school’s board to create an improvement plan, including new and culturally sensitive strategies for attracting and enrolling new families.

Today, Black students make up about 15% of Tall Pines’s student body. The school is “not where they need to be, but they’re taking the right actions to get there,” Richards says. And Tall Pines has signed on to a legislative push for a weighted lottery option, which would allow charter schools to reserve spots for students from underrepresented groups in an effort to balance enrollment.

Still, the charter district’s efforts face obstacles. In 2017, Erskine College became a charter authorizer, taking advantage of a little-used provision in the law for South Carolina to have more than one charter authorizing body. Soon afterward, 10 schools that did not meet SCPCSD’s standards made the decision to transfer to Erskine’s oversight. The Charter Institute at Erskine’s CEO, Cameron Runyan, says his organization’s efforts are aimed at reviving educational opportunities in rural parts of the state in particular, by offering more comprehensive supports than he believes SCPCSD provides. Erskine’s schools’ first round of achievement data will be released next school year. 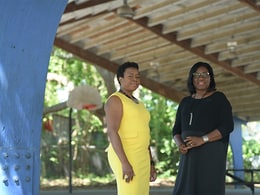 Ultimately, SCPCSD’s board, appointed by the governor and the Legislature, will determine whether Superintendent Smalley and Rich Richards keep their jobs. The state’s political environment has made the outlook murky. But for now, Richards’s focus is clear. “We’re going to continue to grow the schools that work, replace those that are not serving families and students well, and ensure access for all,” he says. “When our time is up, we’ll move on to the next fight.”