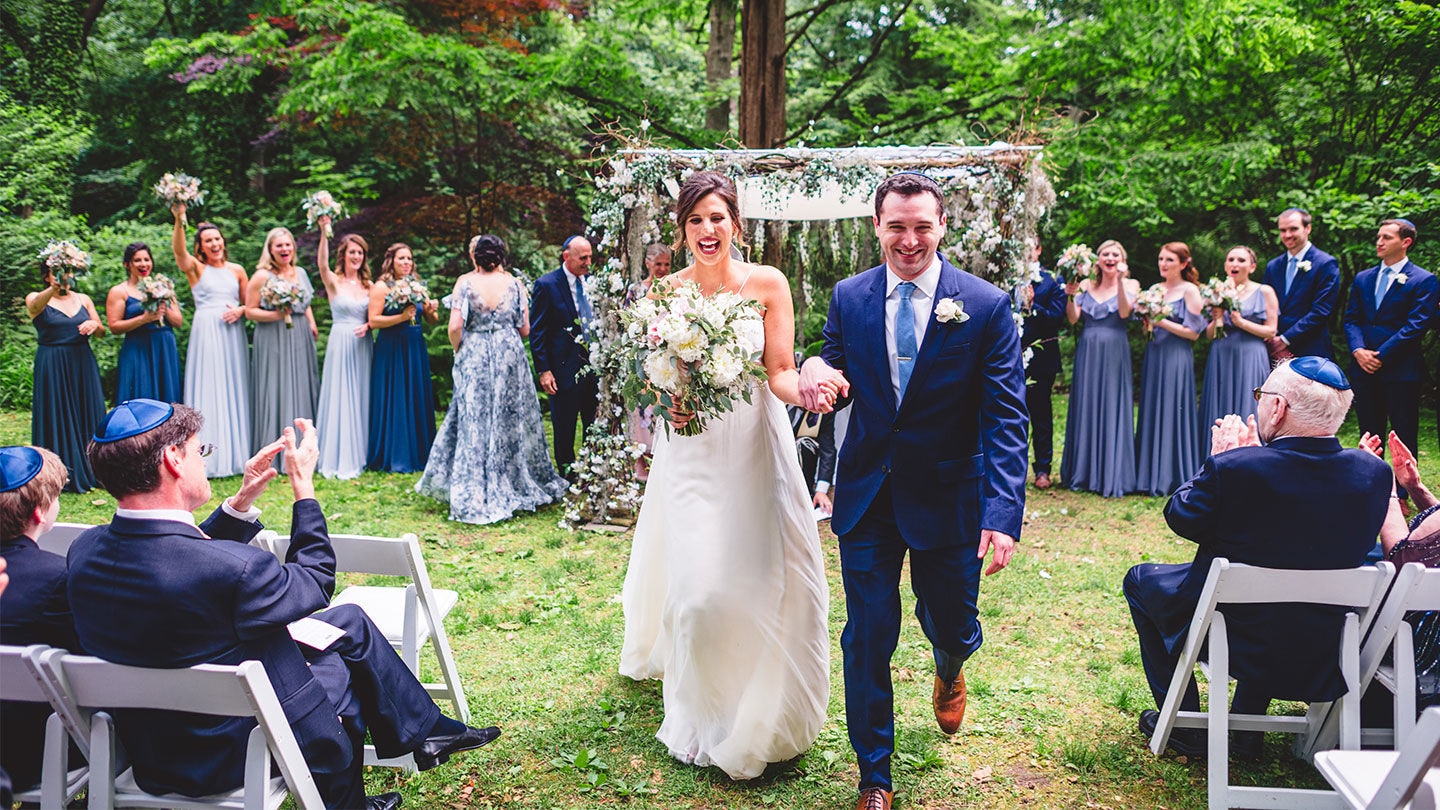 Far from the distractions of high-speed internet, a love connection takes shape.

About Alex and Jeffrey 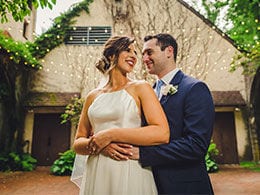 Careers: Alex is the assistant director of learning and development at ImpactED, a social impact research group housed within the University of Pennsylvania. Jeff is a Philadelphia based attorney with the international law firm Morgan, Lewis & Bockius.

When did you first see each other?

Alex: I actually saw Jeff’s car before I saw him. It was a light blue Honda CR-V in the institute parking lot with Pennsylvania plates, my home state, and it was packed to the brim with suitcases and boxes. I thought, “That’s gotta be a TFA person, right?”

Jeff: Later that day we officially met through a series of ice breakers. Nothing like meeting the love of your life during a round of “human knot.”

The first thing you ever bonded over?

Alex: Definitely The West Wing! Because our remote location in Louisiana made internet streaming impossible, we watched seasons of The West Wing on DVD at each other’s houses.

Jeff: We used to watch at least an episode a night, and some nights we definitely watched more episodes than I care to share. We love the show so much that when we adopted a cat, we named it after our favorite character, White House Press Secretary C.J. Cregg.

When did you each know you’d met “the one?”

Alex: Very early! It scared me at the time because I had it in my mind that I wasn’t going to date anyone seriously during TFA. This is a direct quote from my journal when I was falling for him: “I really need to get it together.”

Jeff: I told Alex that I loved her in the spring of our first year of teaching. It was definitely nerve-wracking, especially because I was so consumed by teaching and coaching. I didn’t want to lose my focus on what I’d joined TFA to do, and at the same time, I was very much head-over-heels.

What’s something surprising you’ve learned about each other?

Alex: When we first met, Jeff kept clothes on the floor. After washing and drying them, clothes went from the laundry basket to the bed, and then to the floor. After wearing them—floor. Basically, there was a time when you couldn’t see his floor.

Jeff: Alex breaks out into laughter when she cries. At first, I found it to be…confusing? Now I appreciate that even when she is sad, she finds a way to smile.

Jeff: We were in Los Angeles visiting friends. We went for a walk in Palisades Park in Santa Monica. As soon as we met our friends there, I asked one of them to take a picture of us. Just before the picture was taken, I took her hands, told her what she meant to me, and asked her to marry me.

Alex: To this day, I cannot remember what he said during the proposal! I was just laugh-crying through the whole thing.

Jeff: On our final road trip from Louisiana to Pennsylvania, we decided to stop in Nashville for a night. We had heard so much about the amazing barbeque and had a hard time deciding where to go, so we decided we’d eat barbeque for every meal there. Thirty-six hours later, we regretted that. I remember standing in line at the Country Music Hall of Fame and looking over at Alex; I don’t know if meat sweats are real but I’m pretty sure she had them.

It’s been less than one year as husband and wife. Any glitches as you’ve been merging your two homes and living under one roof?

Jeff: This is pretty silly, but we can’t agree on whether or not to replace our couch.

Alex: That couch has got to go!

Jeff: I think it is very comfortable. But I guess if this is the biggest argument we’ve had so far, then we’re doing OK. Jeffrey and Alex dancing on their wedding night.