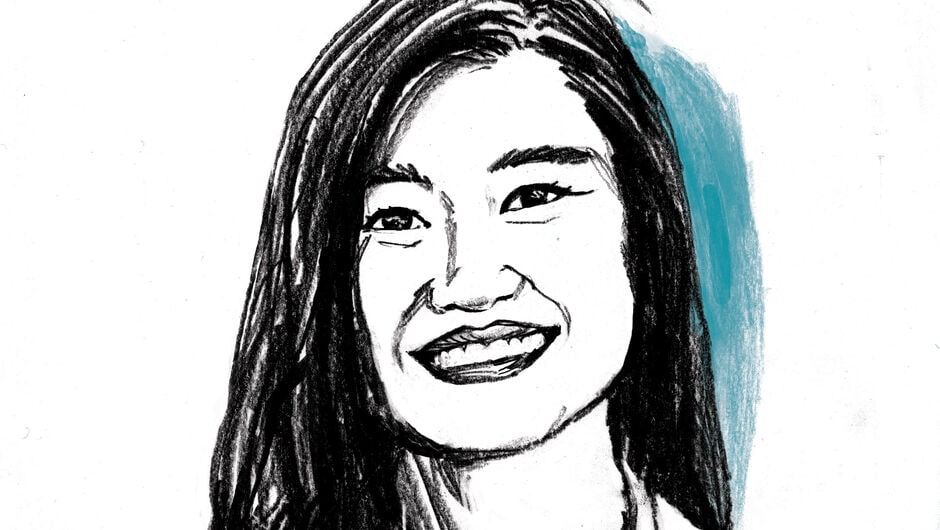 Mindy Kordash-Shim (L.A. ’11) is the communications director for a member of the Los Angeles Unified School District board, Mónica García. Kordash-Shim, who was born in South Korea, serves on the Downtown Los Angeles Neighborhood Council and on the board of Act To Change, a national nonprofit that’s been raising the alarm about bullying and violence against Asians and Asian Americans spurred by COVID-19-related rhetoric.

In terms of instruction, the resolution calls for the exploration of new classes based on the disaggregated data, such as ethnic studies classes. So students might soon have more options to learn about their own histories
and cultures.