Join This Alum on Her Antarctic Run for Teach For America

Yin Lin (N.Y.’11) is Tapping into the Endurance She Needed as a Teacher to Tackle Marathons on All Seven Continents 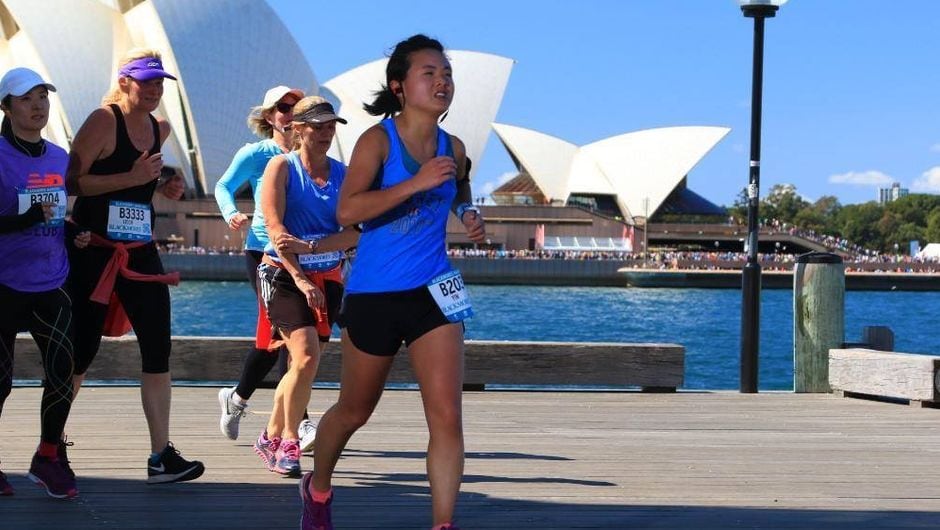 In 2013, Teach For America New York (TFA NY) alumna Yin Lin (N.Y. ’11) set the ambitious goal of running a marathon on every continent. Since then, she’s raced in Tokyo, New York, Sydney, Berlin, Medellin, and Kilimanjaro. In March, Yin is setting her sights on her seventh and last continent, Antarctica, for an organization close to her heart: TFA NY.

To commemorate her goal of running all seven continents, Yin has launched a fundraising campaign to raise $183,400 for TFA NY. The goal – 183.4K – is not only an incredible contribution, but symbolizes the end of this inspiring journey (26.2 miles, the length of a marathon, multiplied by 7, the number of continents Yin will have run on).

When Yin began running as a TFA NY corps member, it helped strengthen her sense of community, mental wellbeing, and commitment to her classroom. She’s now hoping to support the next generation of TFA teachers and students by giving back to this community of leaders: “Every bit of grit and mental fortitude that it’s going to take me to complete the Antarctica marathon is nothing compared to what it takes to lead a classroom. This race is a symbol of my gratitude for Teach for America and our teachers today. I hope others will join me in celebrating this race and rallying our communities around the impact we can make as a collective.”

Yin began her journey with TFA NY as a Science teacher at The Young Women’s Leadership School in Brooklyn. Since then, she has channeled the lessons she learned in the corps to her work as an entrepreneur, keeping equity and impact at the heart of everything she does. Yin serves as Vice Chair on the TFA NY Associate Board and is a NY Council member for Vital Voices. She is also the CEO of Sage Vacations and co-founder of SheWorx, the global collective for ambitious female entrepreneurs. She was recognized by Inc. as one of "17 Inspiring Women to Watch” and by CIO as one of the “Top 20 Female Entrepreneurs to Watch.” Her entrepreneurial spirit and drive developed out of necessity at an early age when her family emigrated from a rural village in Fuzhou, China to the U.S. and started a Chinese restaurant.

Interested in joining Yin’s run? You don’t have to go all the way to Antarctica. Support her, the Associate Board, and Teach For America New York by donating to her campaign today. Brad Feld, co-founder of top technology accelerator Techstars, has committed to match the first $26.2k raised.