How to Take Negative Feedback

Parents sat in the back of your virtual classroom all year, and now they have some notes. 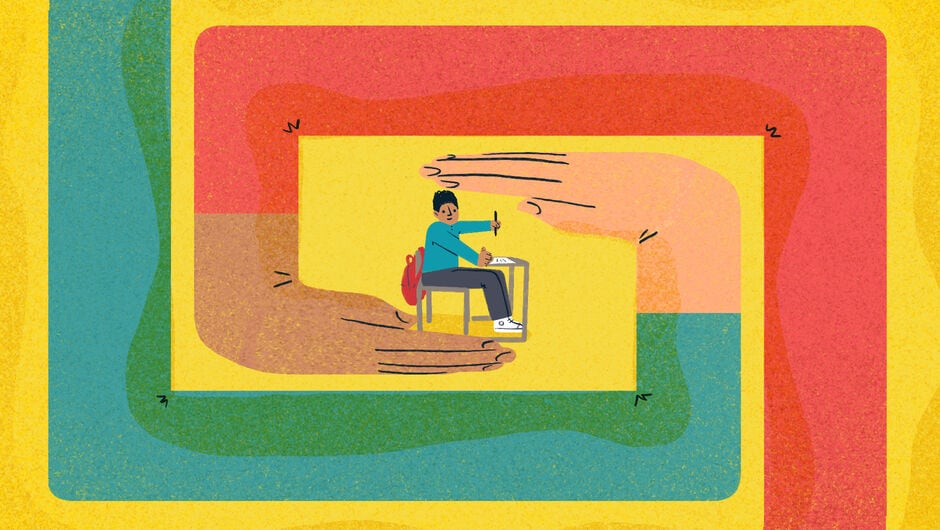 This story is the fifth in a series of pieces answering questions about how to return to in-person learning and how to do schooling differently—and better—post-pandemic. To source the questions, we spoke with dozens of educators, caregivers, and students. We are grateful for their curiosity and, despite all, their optimism.

Parents whose children spent time in distance learning have a new superpower: X-ray vision on schooling. “Parents have seen things this past year,” says Shani Jackson Dowell, the creator of Possip, an app that supports parent-to-school communication and engagement. “Some of what they’ve seen has been amazing, but some has been not good.”

Dissatisfied parents are a gift, not a threat, when the school sets the standard for good communication, Jackson Dowell says. And that means, for starters, sharing not only classroom wins but also classroom challenges. If what teachers and principals communicate “doesn't feel authentic with the experiences of parents, then it's not going to stick,” she says.

How to Tackle Misinformation at School 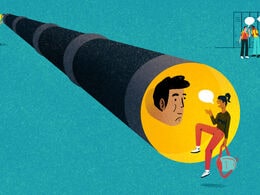 When educators are open about struggles, parents can follow the lead. Particularly for parents whose own school experiences felt diminishing, honest communication with teachers can provoke anxiety, Jackson Dowell says. “We don't want to be judged. We don't want our kids to be judged.” But when teachers communicate honestly and with grace, those qualities typically are reciprocated: Parents “know these are hard times. And still, there are some ways in which we can do things better or differently or that'll just make children more successful,” she says.

Schools must also be diligent about closing “the engagement loop,” she says. Respond to parents directly and within a week, at most, when they share a concern. “That's where probably a lot of schools get overwhelmed because they think the parent wants an immediate solution. But parents, again, we find are more graceful than they might appear on the surface,” Jackson Dowell says. Then, communicate more broadly to let other parents know what teachers and school leaders are hearing—a sort of high-level summary of concerns, along with a plan and next steps. Finally, follow up with concerned parents, usually within a month, to see if things have improved.

Jackson Dowell supported her own children’s learning from home for much of the past school year. She gained insights “that never occurred to me before because I didn't have the opportunity to watch them so closely.” Caregivers are carrying a backlog of insights. Clearing a path for them to be shared, even when they come off as critical, is a net gain, she says. “The generosity of spirit that can be extended is increased.”

How to Help Students Socialize Again

How to Tackle Misinformation at School

How to Rethink School Staffing in the Pandemic’s Wake

How to Track Down a Missing Student