How to Be the Boss of Your Elected Leaders

A city council member shares how to harness your power to get what your community needs from the people you hired with your votes. 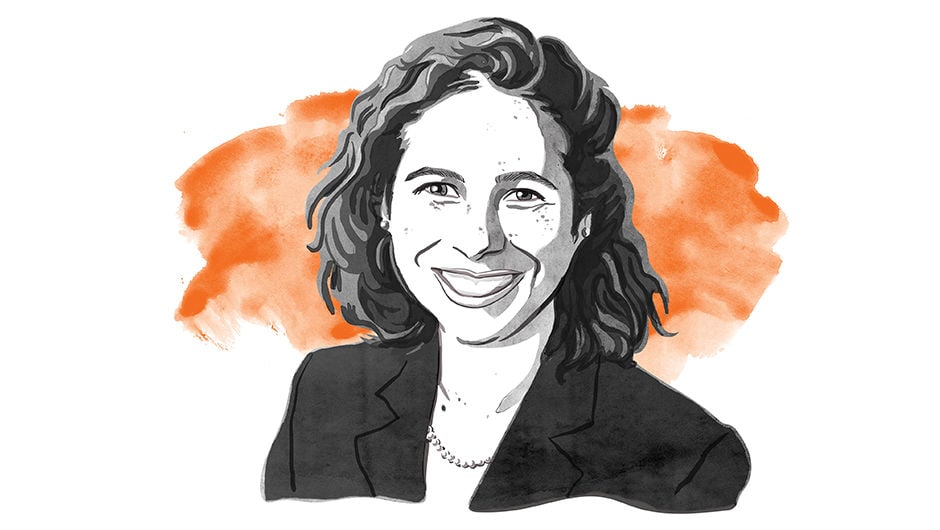 It’s more important than ever to take action in your community. But even for those of us who are the most fed up by the current state of affairs, it’s hard to know how to make an impact. We want to make change we can see, to draw a line from our action to its intended effect—not in generations, but in weeks or months.

One way to do this is to become a more effective constituent. It sounds wonky, but as an elected officeholder myself, I can assure you: Learning how to better deploy your power as the boss of dozens of elected officials can help you make real, tangible change. This is especially true at the local level. Many local races are determined by a few hundred votes—some by just a handful—and your individual voice is, proportionately, much more powerful when you call city hall than when you call your U.S. senator.

What’s more, local leaders have the power to make change faster and more directly than state or federal officials. As a first-term city council member in St. Paul, Minnesota, I’ve been able to shut down a violent bar, install new public art along a major road, get flavored tobacco out of convenience stores, and much more. My six nonpartisan colleagues and I are having real debates and finding consensus on issues that affect our constituents every day—from parks to plowing to policing, and even issues that start with other letters.

One of the best parts of my job is working with many highly effective constituents. I hope the tips I’ve learned from them will be helpful to you.

Vote, but that’s only the beginning. Election Day is a rush, but if you show up only for elections, you’re missing the opportunity to parlay your involvement into ongoing influence. As a young, progressive council member who campaigned hard for the votes of young, progressive residents, I’m dismayed at our meetings to see mainly older, whiter, richer homeowners in the audience (if anyone’s there at all). If you can, attend public hearings, committee meetings, budget sessions, and policy workshops. Your elected officials will likely be interested in talking to you after the meeting to understand why exactly you wanted to spend three hours on a beautiful summer evening gaining insight into the nuances of the soil and water conservation board.

Can’t attend a meeting? Send an email or call to share your perspective. Do this more than once or twice in a courteous way and your local leader will quickly recognize you as someone who’s paying attention. For bonus points, send a thank you email when your elected official votes the way you wanted. I would never have believed, until taking office, how very precious a thank you could be. Knowing your work is appreciated means the world to public servants whose inboxes aren’t usually overflowing with praise.

“Many local races are determined by a few hundred votes—some by just a handful—and your individual voice is, proportionately, much more powerful when you call city hall than when you call your U.S. senator.”

Respect complexity. Remember how irritating it was when people assumed your job as a teacher was easy because, well, we all know third grade math so we could certainly all teach it, right? I’m struck daily by the simplistic view many people have of government. To be fair, government officials are often too complacent, too slow, and too focused on policy rather than people. But the goal of most public servants is not to come up with the most ineffective, blundering solutions to public problems. Even the simplest-looking policies are complicated, with unintended consequences, legal quandaries, and financial impacts galore. Your message will be infinitely better received if you address me not as the county’s greatest dolt but as a thoughtful and caring public servant trying her best.

Remember, it’s a democracy. Before you call me, call your neighbors and find out if they’re with you. Your idea may seem like the best thing since public libraries, but keep in mind that your local elected official receives dozens of emails a week with ideas for new rec center classes, public art, or the latest snowplowing technology from Switzerland. Before you mindlessly share that link, pitch the idea to friends and colleagues and see if they think it would work in your local context. Better yet, take it to your block club or to an organization that works on the same issue. If you’re truly onto something, they’ll let you know—and they’ll lend their power to your effort.

And on a related note, think about what other people need. There’s no shortage of people advocating for their own interests. You’ll stand out if you can talk about what your idea will mean for the city as a whole or for groups who are traditionally not well served. Not sure what others need? Join the board of a community group new to you. Serve on a task force for a policy that’s unfamiliar to you. Volunteer in a new space. You’ll be changing yourself for the better, getting an invaluable policy education, and maybe making a difference.

Meet your local leader for coffee. She won’t be too busy. Or if she is, that’s something worth keeping in mind for the next election. You don’t need to prepare a formal agenda. She’ll probably be relieved to have one meeting without a slick PowerPoint presentation. Just tell your own story, share the issues you care about, and ask questions about her work. It’ll be her favorite meeting of the week.