Too often, schools do a poor job of teaching about the rich history and contributions of Asian Americans. 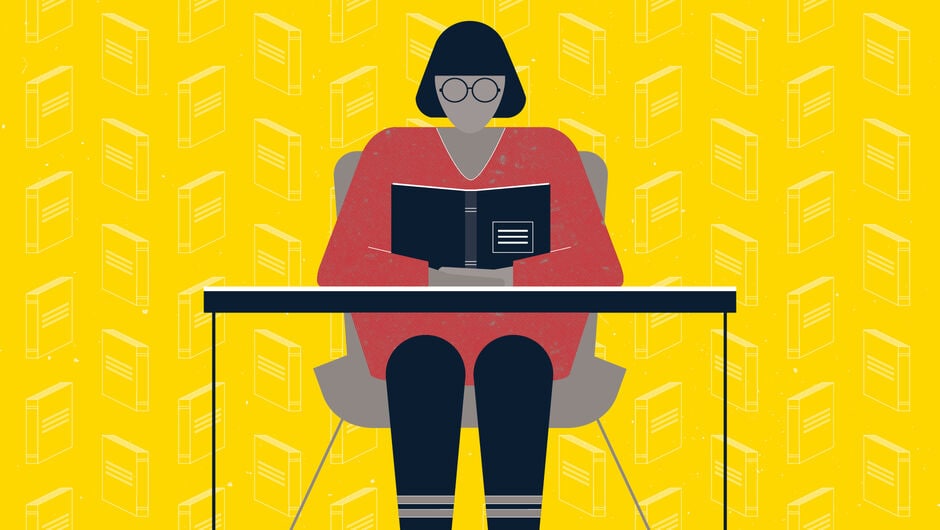 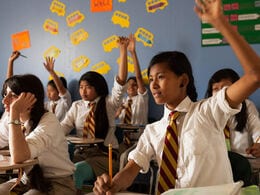 At some point in my childhood, between being asked where I was “really from” and falling in love with reading, I started to notice that white characters get to be everything—not just a handful of archetypes. They’re working class and 1 percenters and heroes and villains and nice and terrible. We get to love them and hate them, and no one character is a reflection of all white people. When a character’s race remains unnamed in a novel, we assume they’re white because whiteness is a default in America.

That’s not a reality for everyone. Asian American representation in popular media can usually be broken down into a handful of categories. When they’re supporting characters, Asian Americans typically personify racial caricatures who are either foreign and vulnerable or superhuman and unfeeling. If they’re protagonists, they’re dragon-slaying warriors who save the world or plucky underdogs who pull themselves up by their bootstraps. If those are my options, I want to save the world. But unfortunately, I am not into dragons and am scared of most things that saving the world usually entails.

As I went through school, I loved to tell stories, but I didn’t know how Asian Americans fit into them because there were none in the books I read, fiction or nonfiction. The first time I saw anyone who looked like me in a school book was around third grade. I was flipping through a history textbook when I saw black and white photos of a pilot bombing Pearl Harbor on one page and Japanese families heading to internment camps on the other. The families were waving American flags. My teacher skipped these pages, so all I have to go on is what the textbook said.

The textbook did not mention that many of these Japanese people were interned as a result of answering “no” to a questionnaire asking if they’d swear loyalty to America. Nor did it mention that internment was the mass incarceration of more than 120,000 people—over half of whom were born in America just like me. The textbook never included the fact that two of the 10 internment camps were in my home state of Arkansas, or that there were protests and legal battles all the way to the Supreme Court.

When I was in third grade, it didn’t occur to me that my textbook could be biased or even wrong. I thought that maybe there weren’t many stories about Asian Americans because we simply hadn’t done much worth writing about. That changed my sophomore year of high school when I was assigned The Joy Luck Club, a novel about the experiences of four Chinese American women and their mothers, which despite being the token Asian book on shelves everywhere, was the first time I felt seen in assigned reading for class.

That summer, I participated in debate camp, and after learning of my interest in Asian American history, my camp teacher checked out for me a book called Asian American Dreams from the university library. Between debate rounds, I stole away to read chapters about the murder of Vincent Chin and Asian Americans’ involvement in the Civil Rights Movement. It was the first time I realized that American history was my history too.

In the struggle for racial equality, Asian Americans didn’t just walk into the story when my parents’ generation immigrated to the U.S. Throughout American history, Asian Americans like me have both protested in solidarity against racism and tried to ally ourselves with whiteness, and our decisions in those moments mattered. I wish that my history classes had told me that even once, instead of rehashing World War I for the fifth time.

When the camp was over, I had to return the book, but I ordered a copy for myself almost as soon as I got home.

“When I was in third grade, it didn’t occur to me that my textbook could be biased or even wrong.”

Teaching the often-overlooked history of Asian Americans is essential. In fact, as Boston College’s Min Hyoung Song argues, we can’t understand American racism without it. College certainly shouldn’t be the first place students learn about the Chinese Exclusion Act, the Philippine-American war, the impacts of Islamophobia, or the model minority myth. History often repeats itself. We’re seeing that right now as the rise of anti-Asian hate mirrors other anti-Asian racism from the past. Students need context to understand that this reality didn’t appear out of nowhere.

But that’s not enough. When the only stories we read about Asian Americans are about racial trauma or our struggle with the American dream, we fall into the danger of a single story, the reduction of human beings into archetypes that define them in others’ minds. People synonymize “Asian” and “East Asian,” and ignore the diversity of the Asian population.

When stories about Asian joy arise, such as the celebration of cultural holidays miles away from home or finally seeing oneself represented in a film, media outlets often incorrectly frame the story according to their own misconceptions. With stories about anti-Asian hate, we don’t have the capacity to process and grieve the shootings in Atlanta or other tragedies like it because we don’t know how to conceptualize the victims, who diverge from our image of Asian Americans, as people. We’re playing catch-up to listen to voices we’ve routinely silenced.

I want characters who don’t have to slay dragons to have stories worth telling—fictional stories about characters who navigate the complexities of life while being Asian American and whole people with lives outside of that too. If this had been the case, I would have known from a young age that my story was worth telling. I want chapters in textbooks about more than just the history of exclusion. Maybe then, some younger version of myself would know that Chinese Americans didn’t just lay the railroad tracks to connect this country; they were part of the story every step of the way after they started immigrating here in the early 1800s.

I wish that my K-12 teachers had books on their shelves with characters who looked like me—and not just for history—such as Eyes That Kiss in the Corners by Joanna Ho, American Born Chinese by Gene Luen Yang, or Miracle Creek by Angie Kim. Maybe then I would have felt less alone growing up. I would have known that I didn’t have to tell this story all by myself. There were Asian American writers who blazed the trail before me, asking the same questions and wrestling with these complicated feelings in their writing.

I would have known to tell the people who told me to go back to my own country that I was already here. 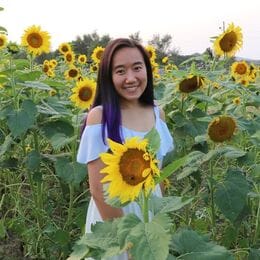 Serena Puang is a freelance journalist who writes about education, language, culture, accessibility, and their intersections.

On Racial Identity And Equity: Reflections Of The Past And Hope For The Upcoming Journey 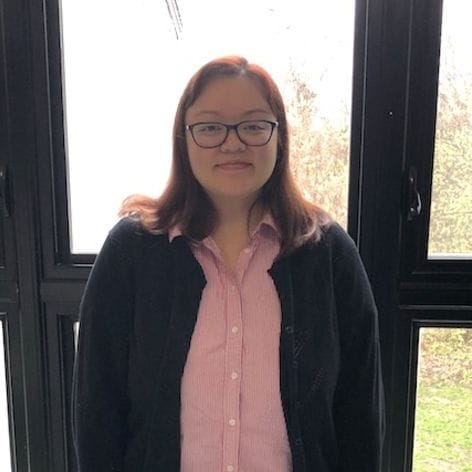 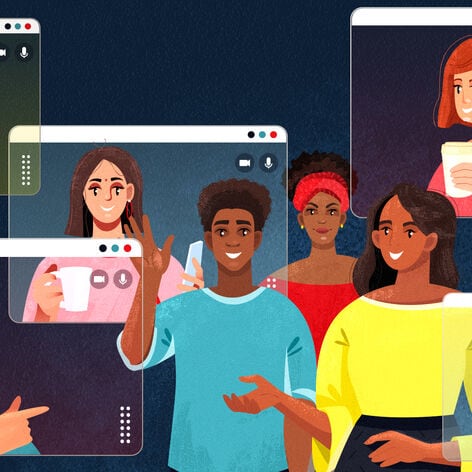 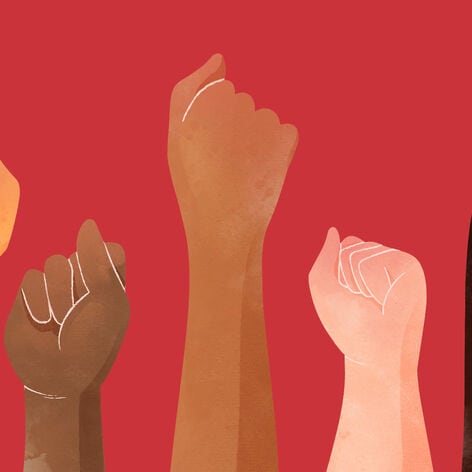 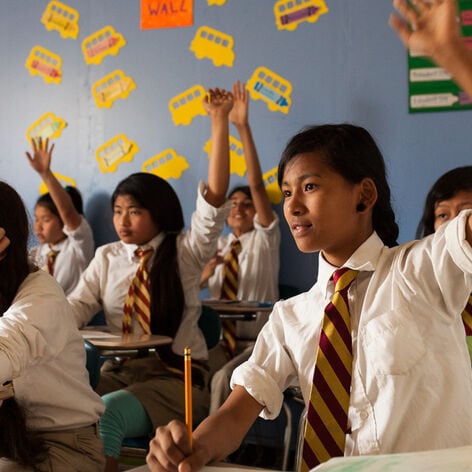