When Albert joined the 2020 corps, he knew he wanted to empower undocumented students like himself to fulfill their dreams by finding—and using—their voices. 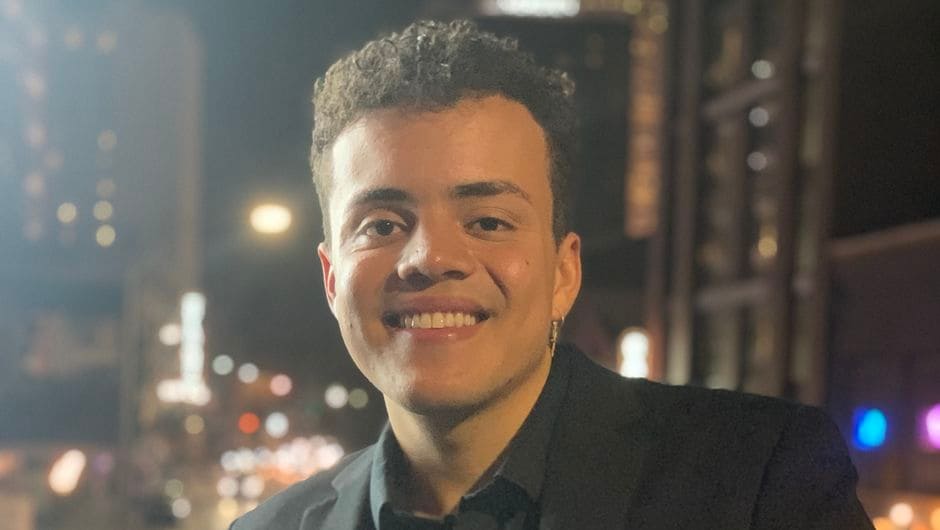 The recent Supreme Court ruling blocking attempts to end the Deferred Action for Childhood Arrivals program (DACA) protects roughly 700,000 young immigrants from deportation, allowing them to stay in the country that is, to many, the only home they’ve ever known.

In the wake of this decision, Teach For America remains fiercely committed to serve all children, regardless of documentation status. And our support goes beyond the students we serve—many of our corps members and alumni are also DACA recipients. TFA is committed to sharing the stories of our DACAmented educators and their dreams for their students.

From Honduras to New Orleans, and on to Los Angeles

Albert* is a 2020 Teach For America Los Angeles corps member and a DACA recipient. He was born on an island off the coast of Honduras and moved to New Orleans with his parents at age five. Both New Orleans and Los Angeles are "sanctuary" cities, and are made up of diverse communities.

Our Greater New Orleans region contains a storied diverse population that includes European, African and Afro-Latinx, Vietnamese, and Latinx immigrant communities, among many others. Likewise, Los Angeles, originally inhabited by the Tongva people, consistently ranks as one of America’s most diverse cities. Both regions honor the talents and traditions of immigrant communities. However, immigrants in these communities and across the country still face enormous challenges based on systemic racism and zero tolerance immigration policies.

Coming to America was his parents’ dream, as their small island community of 150 people living without accessible grocery stores, hospitals, or reliable electricity did not provide the level of educational or career opportunities Albert’s parents sought for their family. Arriving in New Orleans with limited finances and no social network, Albert’s family possessed a bold, determined vision for the future success and well-being of their son. Albert went on to graduate from Tulane University in May 2020 with a bachelor’s degree in biology.

Below, we asked Albert about why he wants to be an educator, how his DACA status influences his leadership, and about his thoughts on how immigrant communities impact America. 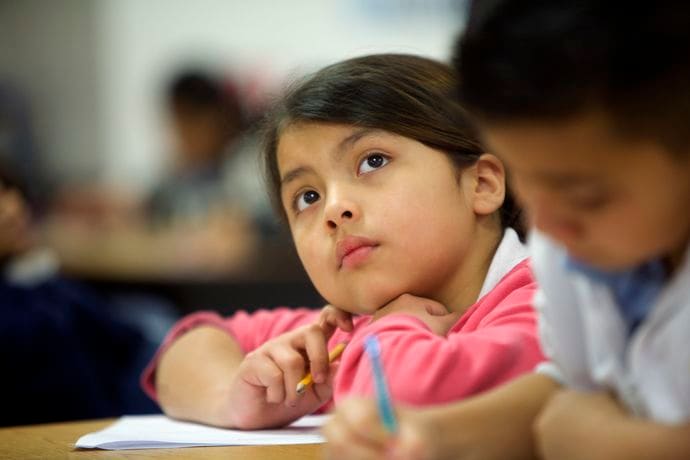 © Photo by Bob Bullington "I want to show children that they do not have to settle for any of the 'no’s' that they receive in their lives and that fighting through educational injustices will not only strengthen them, but also will create a path for generations to come." — Albert

What does your DACA status mean to you?

Although I was born in a different country, most of my life has been spent in America. My whole life I have yearned to be accepted in this country because America is my home.

How does your DACA status affect your life? Your family’s and friends’ lives?

Since I was born, my parents dreamed of a life filled with opportunity and endless imagination. My DACA status has allowed me to say thank you to my parents through the many opportunities that I have been able to accept because of my Dreamer status. It shows that their tremendous sacrifices were not in vain, and they repeatedly have told me that “this has made all of our sacrifices worth it.”

What inspired you to become an educator?

I want to show children that they do not have to settle for any of the “no’s” that they receive in their lives and that fighting through educational injustices will not only strengthen them, but also will create a path for generations to come. I want to teach them the importance of community. To support each other. To not stay silent in the face of inequity. To fight for everything and anything their hearts desire because THAT is what they deserve.

Why do you want to teach Latinx children in Los Angeles?

In high school, I didn't know if I would have the opportunity to even attend college. Since I was undocumented, I did not qualify for financial aid, I was limited on the colleges that I could apply to, and I was rejected by a society who viewed me as “lesser than” simply because my birth certificate said something other than theirs. I was beginning to accept that I had no way out. That was until one of my own high school educators reminded me of how powerful my identity as an immigrant was. She called me into her office and told me that she was nominating me for a college scholarship that accepted undocumented students. This scholarship would eventually allow me to pursue my four-year degree at Tulane University. She took 45 minutes out of her day to nominate me for this scholarship and completely changed the entire trajectory of my life. She reminded me that I was worthy and I want to do the same for the communities in Los Angeles. I want to pay it forward and be a stepping stone for the future Latinx leaders of America.

How do you feel about moving from New Orleans to Los Angeles as an immigrant and member of the Latinx community?

I want to elevate the idea that the positive impact that immigrants have on this country is not just localized to a few areas—it’s nationwide. From LA (Louisiana) to L.A. (Los Angeles), I want to elevate the strength and resilience of immigrants and how this strength can be utilized to power change. I want to be a national voice for those who are unfortunately not being given the opportunity to speak up. I plan to learn more, to speak up, and to show out for my community in L.A., just as I did in NOLA.

How do you think the immigrant community has impacted Louisiana/New Orleans?

One of the most amazing things about New Orleans is that the city is built on endless diversity. Throughout centuries, immigrants from around the world have turned the city into a melting pot of cultural acceptance. When I first immigrated to the U.S., I saw not only my own cultural values all around me, but I was introduced to a world of other values in just one city. The immigrant community in New Orleans has allowed this city to become a place of comfort, a place of cultural learning, and a place that I call home.

What narratives and stereotypes about immigrants do you want to dispel or clarify?

What would you change about America’s immigration policy if you could?

While I believe that there is an entire immigration reform that is needed, I would abolish the “zero tolerance” policy that the current U.S. government has in effect. This policy states that any adult who is crossing the border and is apprehended will be criminally prosecuted. The effects of this policy on thousands of immigrant families is detrimental. Parents and children are being separated from each other for months at a time, children are disappearing, and parents are left to suffer even though the only thing they wanted was the opportunity that America offers.

How would you like to use your leadership to support immigrant communities in the future?

I want to use the opportunities that I have been given to eradicate the roadblocks that immigrants have to encounter when trying to pursue their dreams. Many times throughout my own journey I was slammed by obstacles and was unaware of how I could navigate through them. I hope to find ways to make the journey a lot easier for future generations of immigrants because they deserve to pursue their passions without fear.

*Although he and his parents have called America home for almost 20 years, we are omitting Albert’s last name to maintain his family’s privacy.

8 Latinx Leaders Shaping The Future Of Their Communities