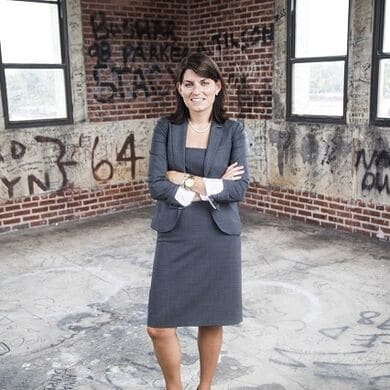 Gender Inequities On The Path To School Leadership

This Women's History Month she reflects on her doctoral research on women in educational leadership and the barriers they face because of gender inequity as well as how this impacts her work today.

When Elena Ashburn began her career in education as a 2007 Teach For America—Eastern North Carolina corps member at Southern Durham High School, her intention at the time was to teach for two years and then go to law school. Instead, her experience led her to pursue the path of school leadership. Elena knew she could impact the lives of countless students and tackle inequities in our system head on from this level, but what she didn’t know was that she’d soon face her own battles with inequities along the way.

Elena enrolled in a EdD program at University of North Carolina – Chapel Hill after teaching in the classroom. While there she began working as a principal intern in Wake County and shortly thereafter moved into the role of assistant principal. As a young woman serving in the role of assistant principal, Elena recognized that she was battling stereotypes as a woman in a leadership role. Often men would tell her that she didn’t look like a principal, something intended as a compliment that didn’t feel like one. People nicknamed her the ice queen and parents expressed surprise when she mentioned that she was a mom, either unable to marry her role as a school disciplinarian with that of a mother or shocked that a young mother would have such a demanding career outside of the home. These experiences led her to focus her doctoral research on women in educational leadership and the barriers they face because of gender inequity, particularly in the path to superintendency.

When Elena began her dissertation, she did a pilot study where she interviewed female educational leaders in various settings, and the thing that shocked her the most was that every woman told her an experience they had faced with gender inequity and sexism, and all confided that this was the first time they had ever shared this story. These experiences made her wonder how we encourage more women to talk about issues of sexism. Along with silence, another theme Elena noted was the painful theme of motherhood as a barrier. Research says that women generally have a harder time getting leadership roles because they enter the workforce later or take a gap in their careers, which is often because they become a mother. Elena notes that family life is seen as the barrier, when really it is that jobs don’t account for these possibilities because we aren’t acknowledging the problems.

Now the Principal of Broughton High School in Raleigh, Elena is proud to support the growth of students and teachers and looks for ways to encourage young women to advocate for themselves. She knows a principal does not lead a school alone – principals build capacity, but all involved lead the school: parents, staff, students, and the community. Last week when observing a class, she noted that a brilliant student prefaced everything she said with, “This might sound stupid, but….” After class, Elena pulled the student aside and pointed out that no boys prefaced their questions with this phrase, and she shouldn’t either.

Looking back, Elena is grateful for all that she’s done to get to this leadership role, and all who have supported her along the way. When she talks to other women leaders about the painful balance of motherhood and work, she is thankful for her husband, who took on the role of full-time dad when she became the principal of Broughton. She hopes that women will take the time to share the sexism and discrimination they face in education, just like women are starting to in other fields.

When asked how the movement of women speaking out might influence schools, Elena says, “Schools reflect what’s happening in society, so I hope that women are more encouraged to seek leadership opportunities. But I also think that being a classroom teacher is the most noble profession, so as a teacher, how can you encourage the women or girls in your classroom to pursue leadership roles, including the role of classroom teacher?” 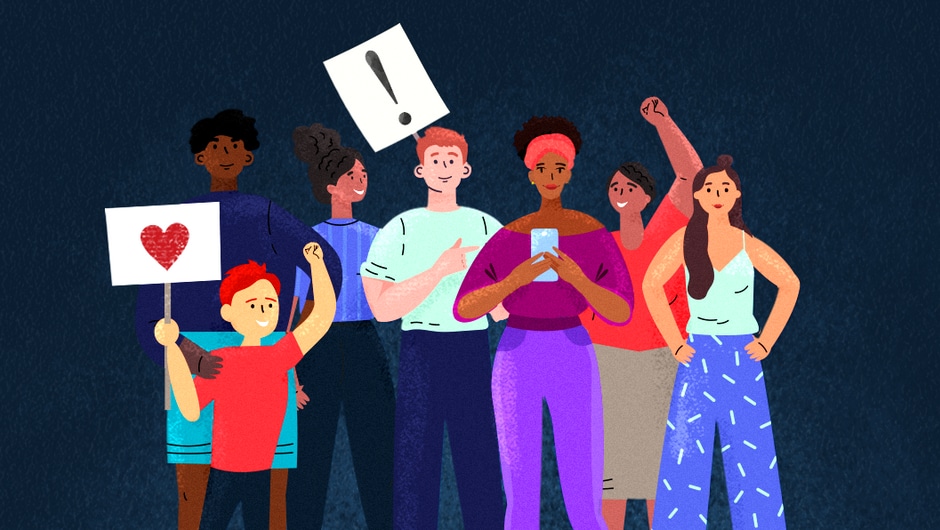 How school leaders can create a culture of mental health and wellness for teachers. 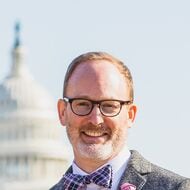 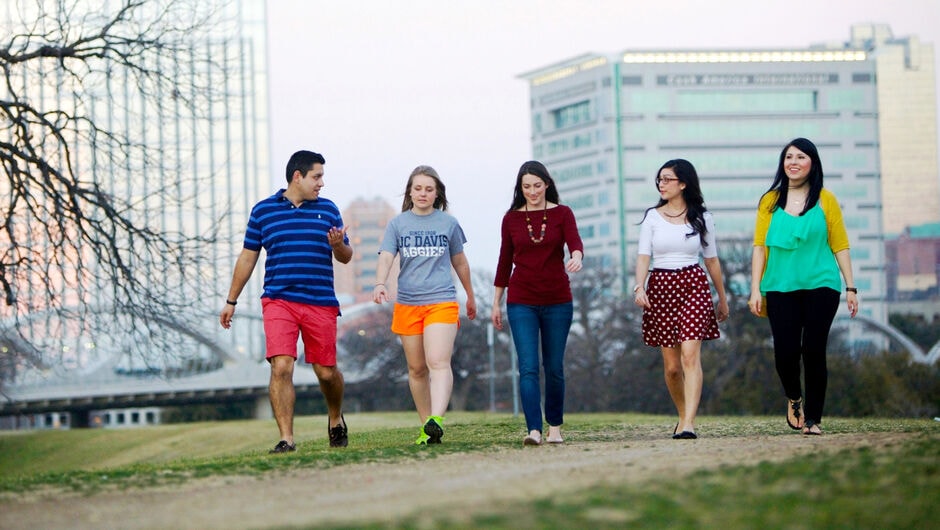 Teaching is one of the most female-dominated professions, with 76 percent of all K-12 teachers in the U.S. identifying as women. So why do women only make up 31 percent of district superintendents? 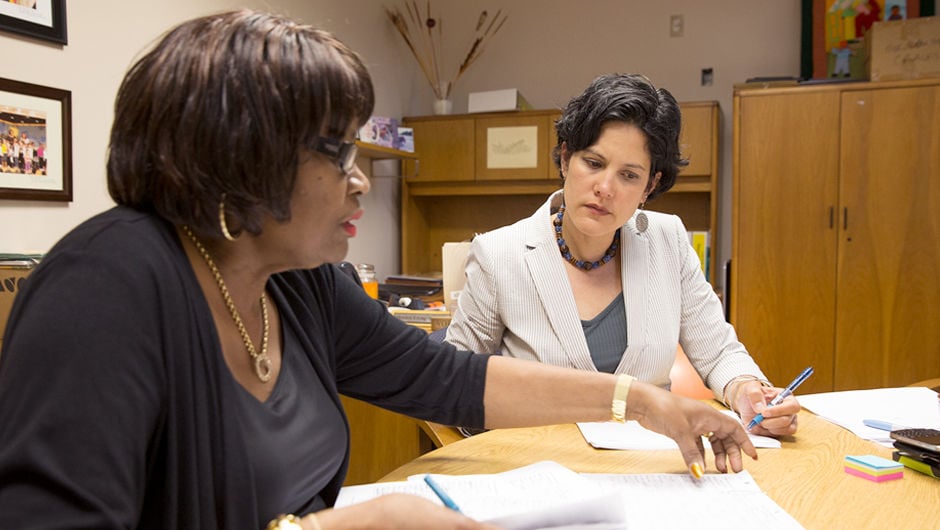