In early February, many of my Asian American friends changed their profile pictures on social media to an illustration of Vicha Ratanapakdee in a show of solidarity. On January 28, Ratanapakdee, an 84-year-old Thai man from San Francisco, was violently pushed to the ground while on a walk, resulting in his death.

When I caught the image for the first time I felt a twinge of familiarity—that light, white-gray hair and mustache, those gentle black eyes smiling through the lenses of thick-framed glasses—and immediately, my late grandfather’s sacred face swam to the top of my heart and mind. Multiple attacks just like Ratanapakdee’s began going viral, video and images of elders being shoved, spat on, slashed across their face, all over the country. 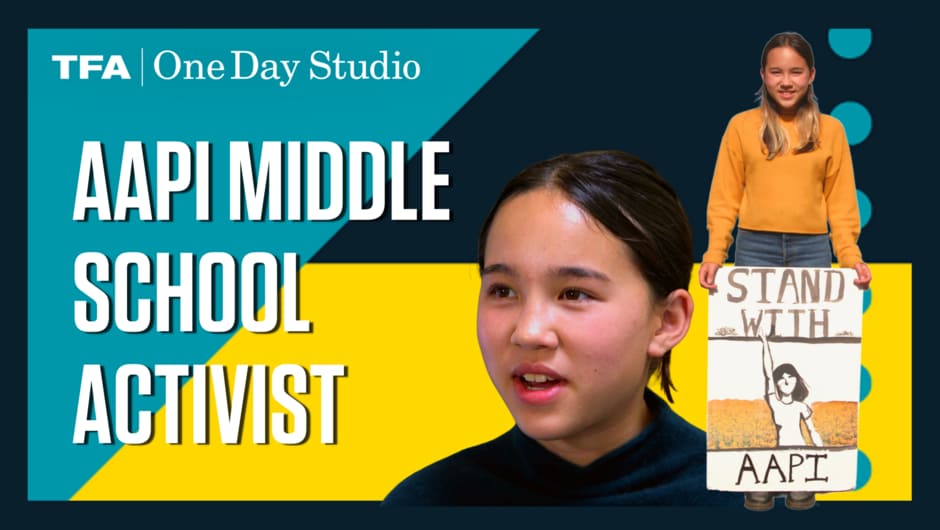 New Narratives Are Necessary for True Diversity in Children’s Books

The number of books featuring Black characters is increasing, but they need to tell stories that aren’t overshadowed by race, racism, and struggle. 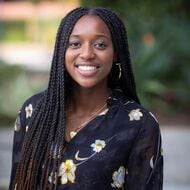 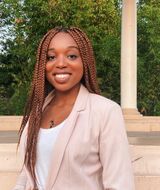 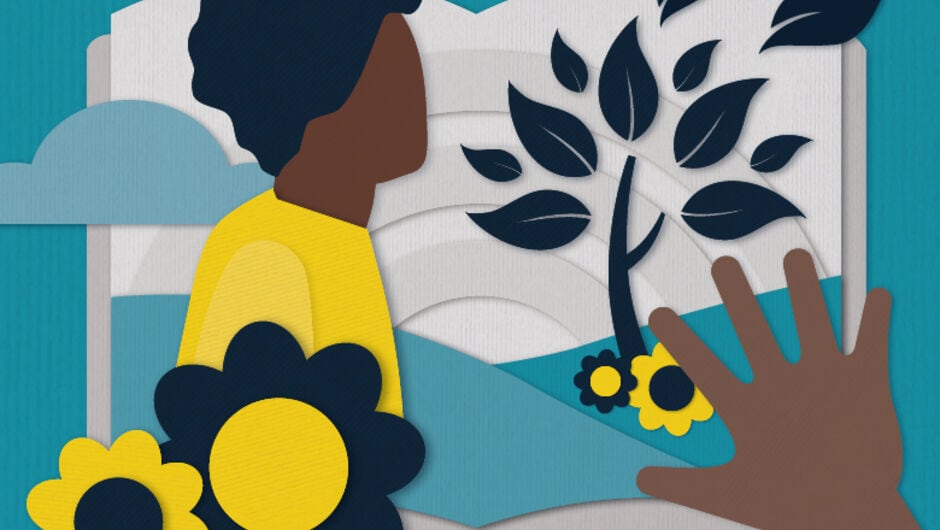 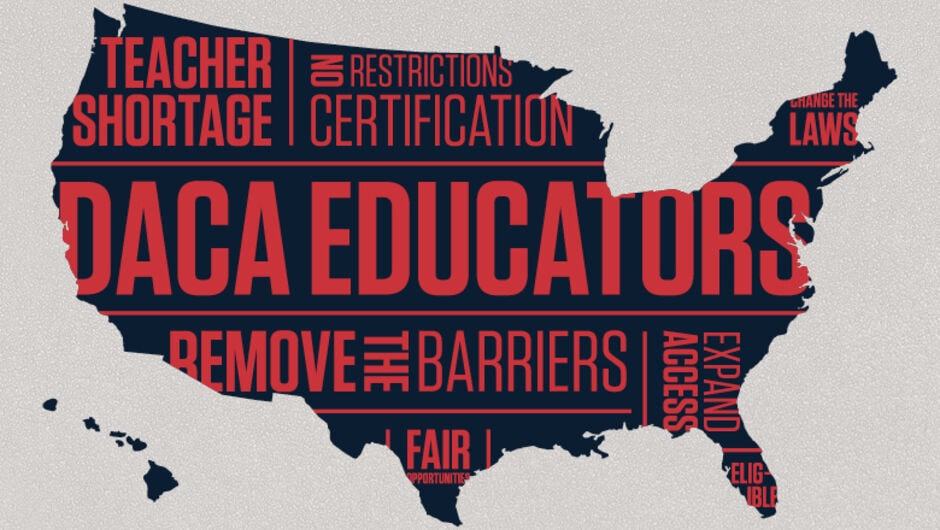