More than just a field, this high school baseball diamond in Idaho is a new source of school pride.

Rezendes was at a point in his teaching career—coming up on his third year at Caldwell High School as a teacher and head coach for the Caldwell Cougars—where he began to ask himself why the neglected baseball diamond where his students played did not match the game spirit of his players.

As a student growing up in Idaho’s Treasure Valley region, Rezendes had played ball for a private high school just 20 minutes away from where he teaches now, in the town of Caldwell. His private school seemed to have unlimited funds for its team’s needs. When Rezendes, as a high school ballplayer, visited Caldwell during away games, he didn’t stop and consider why his field was so different from Caldwell High School’s. “I was blind to the issues the rest of the valley faced,” says Rezendes.

But now as a coach, he was determined to send the Cougars out to play on a respectable field. Through his inch-by-inch search, he eventually did find where those broken sprinklers sat beneath the field. His school maintenance crew got their hands on some used sprinklers that were in better shape. Rezendes repaired those and, with the help of the coaching staff, installed them in the ground.

Now the players saw how seriously the coaches were taking their field reconstruction work, and they began stepping up to help. Students ripped the dead grass from the ground. They repaired broken parts of the field’s fencing. “Kids are taking pride in where they play,” says Rezendes. “And that’s special.” Coach John Rezendes (above) grew up in Idaho’s Treasure Valley without ever understanding what was happening at a school just 20 minutes from his own. Now that he sees the inequity, he’s working to change it—on and off the field. Joe Jaszewski

Off the field, Rezendes has also been busy. After his first year as a special education teacher, he restructured classes and curriculum and merged his classes with general education to create more inclusive learning settings. With his students achieving both academic and social gains, Caldwell’s work has influenced bigger changes at the district level.

During this past spring season, Rezendes’s baseball team showed off their hard work to the Treasure Valley community during an event that combined two of the head coach’s passions: baseball and advancing opportunities for special education students. Rezendes organized one of the Cougars’ April games as an autism awareness fundraiser. Before the start of the game, players and classmates with disabilities took the field together.

Rezendes acknowledges there’s still a ways to go before this becomes anyone’s field of dreams. But when he steps back and considers where the coaches and players started, he sees some pretty impressive teamwork. “It actually looks fantastic.” 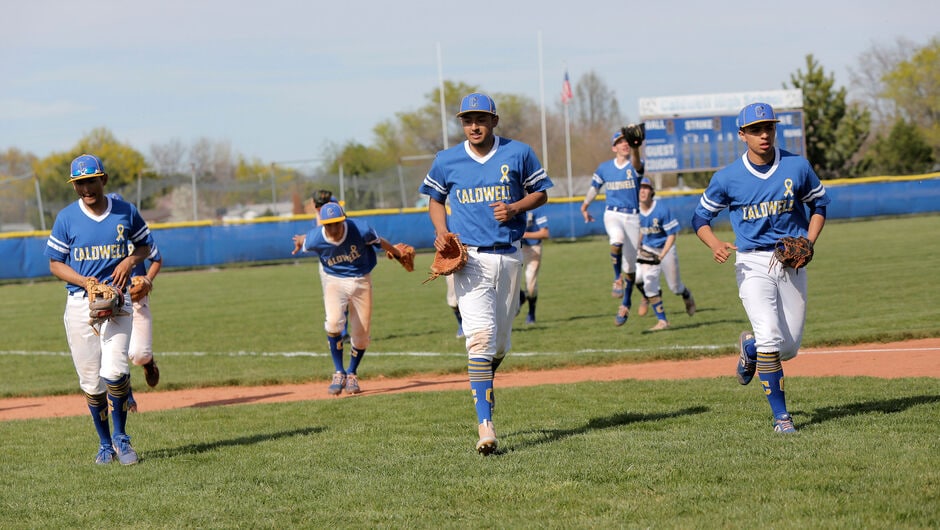 The Caldwell Cougars played a game this past spring dedicated to autism awareness. The players got to show off the hard work they’ve put into their field while sharing the field with fellow classmates who have disabilities. Joe Jaszewski