What would a systemic solution to the student debt crisis look like, and what would it take to get there? Panelists will be experts on the topic, who come at the issue from different vantage points–academic, activist, and policy focused. We’ll also hear from students/young adults for whom this issue is deeply personal and shapes their choices in life. This event will also include a Q&A opportunity with our panelists. 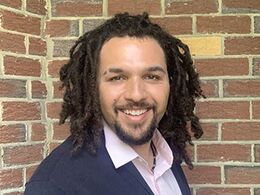 Carl Romer is a data analyst at the California Policy lab where he works on the labor team. Before joining CPL, he most recently worked as a research assistant at the Metropolitan Policy Program at the Brookings Institution. He has also worked with the Organisation for Economic Co-operation and Development and the Program for Race, Ethnicity and the Economy at the Economic Policy Institute. His interests are at the intersection of education, labor and housing with a focus on achieving social and economic justice. He holds a bachelor’s degree from Howard University where he studied economics and philosophy. 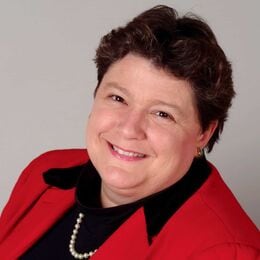 Patricia has been president of Trinity since 1989. Previously, she was the assistant dean for development and external affairs at Georgetown University Law Center where she was also an adjunct professor of law. She began her career after law school as the project director for the Street Law clinical program at Georgetown. President McGuire serves on a number of boards including the Consortium of Universities, Cafritz Foundation, College Success Foundation – DC, Catholic Charities DC, United Educators and the Ameritas Holding Company.  Her prior board service includes the American Council on Education, the National Association of Independent Colleges and Universities, the Middle States Commission on Higher Education, the Meyer Foundation, the Community Foundation of the National Capital Region, and numerous other organizations. In 2018 she received the Association of Catholic Colleges Distinguished Service Award. She holds honorary degrees from several universities including Georgetown, Howard, Chatham, Emmanuel, Saint Michael’s, Liverpool Hope, the College of New Rochelle and others.  She earned her law degree at Georgetown and her baccalaureate degree cum laude at Trinity. 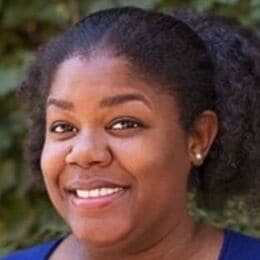 Marquita Brown is the senior editor of One Day Digital. Before joining the Teach For America staff in 2020, she had about 15 years of experience as a writer and editor. She spent most of her career as a journalist, reporting on K-12 education for daily newspapers in Virginia, North Carolina, and her home state, Mississippi. 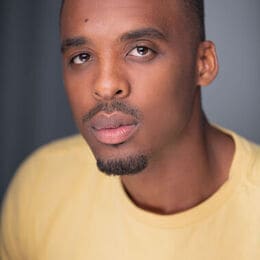 Carlos is a Morehouse College graduate and TFA alum. His student loan was forgiven through Robert F. Moore’s gift to the 2019 graduating class. He wrote this piece for One Day, on the impact of student loan debt.