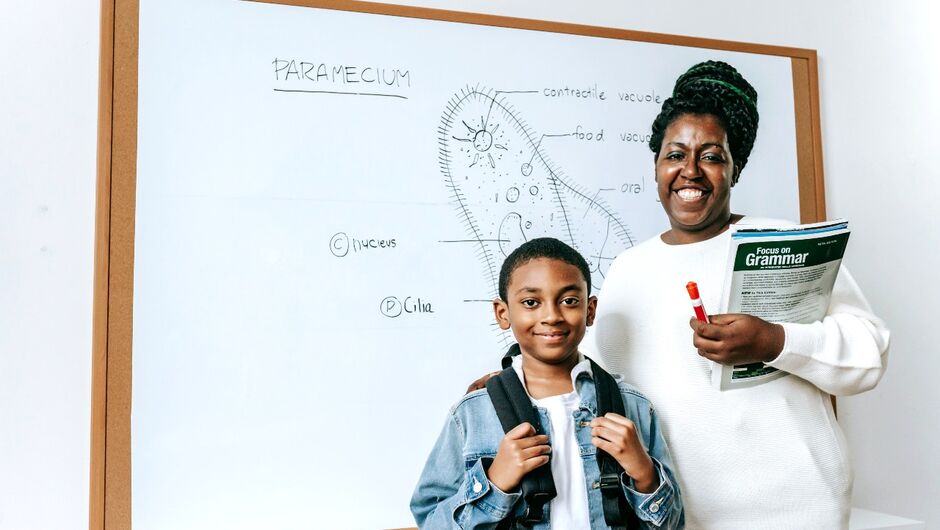 The Teach For America Vanguard Honors recognizes extraordinary change-agents in education, policy, and healthcare who are committed to advancing equity and innovation through community-oriented, solution-driven initiatives.

During Black History Month, we honor and spotlight Black grassroots trailblazers who are making waves in their industry to address the needs of marginalized children in their respective communities. 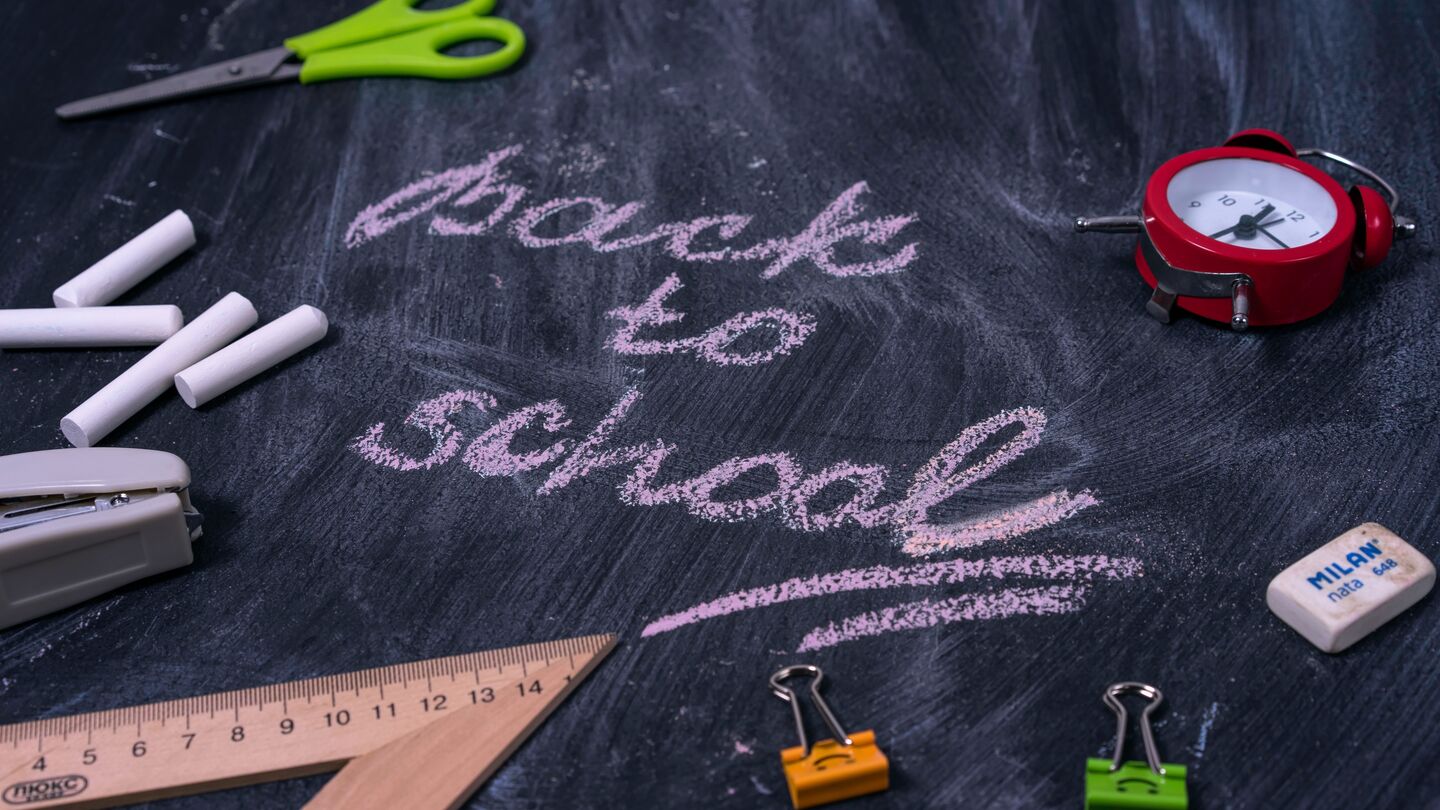 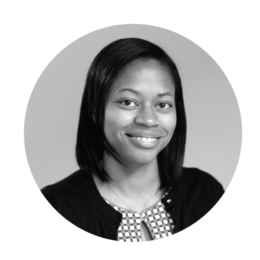 Since starting her career as an educator with Teach For America in 2003, she has since continued to advocate for rural students of color holding titles such as an educator, school director, and curriculum director. She currently serves as the founder and executive director of high-achieving Clarksdale Collegiate Public Charter School in Clarksdale, MS.

For more information on the work Amanda is doing, visit www.clarksdalecollegiate.org. Marva Collins was an American educator best known for creating the Westside Preparatory School on the second floor of her house in Chicago, Illinois.

After working in Chicago public schools for nearly fourteen years, she grew frustrated with the education low-income Black students were receiving. As a result, she left to open her own school which consisted of her children and a few neighborhood students. By the end of the first year, her students were testing five grades higher on their standardized test! Her success garnered much attention. So much so, her life was transformed into a biopic,” The Marva Collins Story” where the late, great actress Cicely Tyson played her likeness. 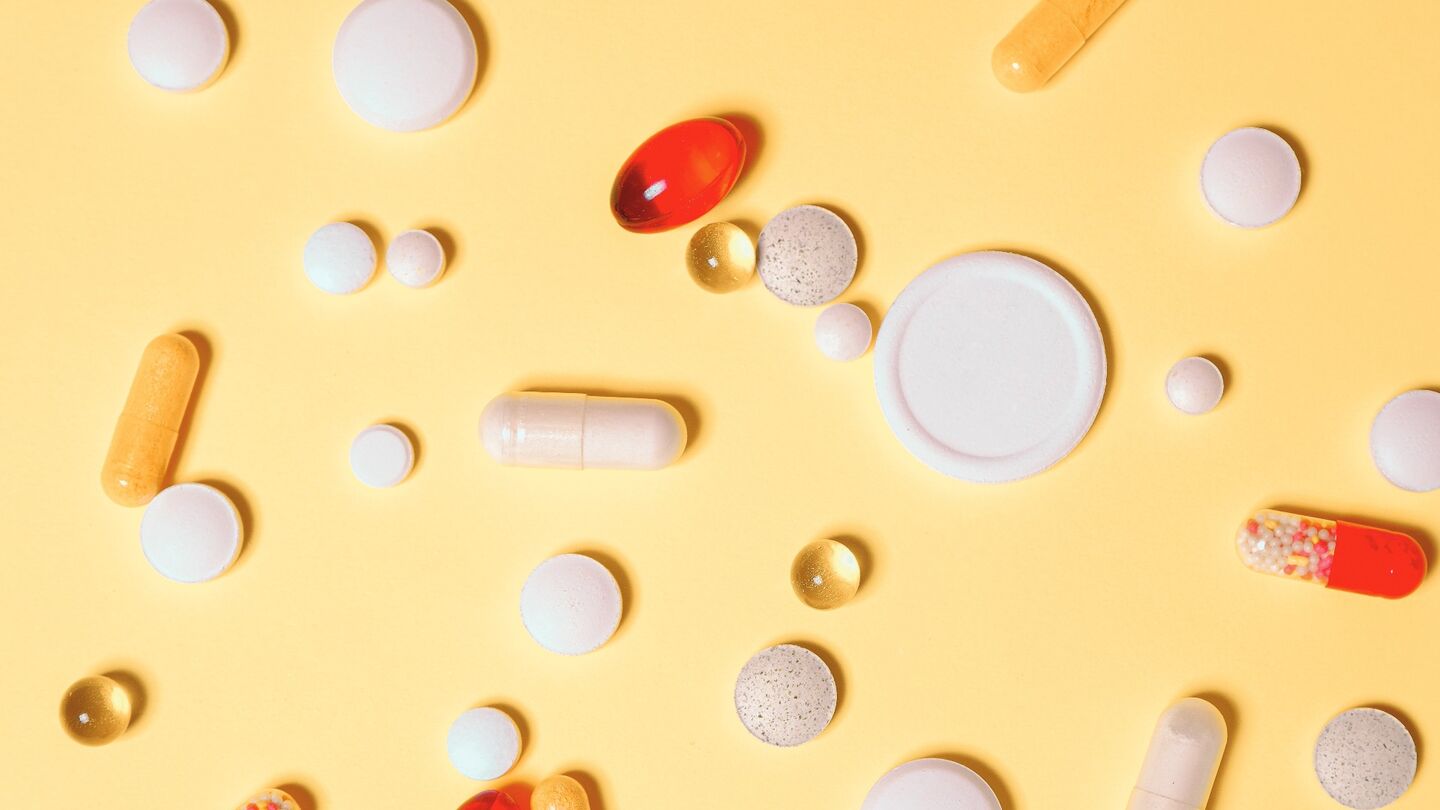 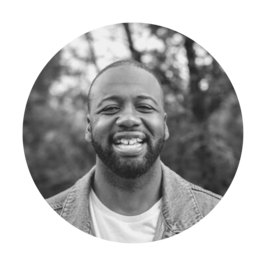 Founder and President of Black Outside

Alex Bailey (Rio Grande Valley '12) knows the importance of Black as it pertains to improving Black health. One of his favorite ways to tend to his physical, mental, and emotional health comes through being outside. After realizing only 1% of Texas state park participants identify as Black/African-American, he made it his mission to debunk this statistic by reconnecting Black/African-American youth to the outdoors. That's why in 2019, Alex started Black Outside in San Antonio, Texas.

Through culturally relevant programming, Alex and his team reintroduce the powerful history of Black people in the outdoors to Black youth as a way to diversity in the outdoors and ensure Black children have safe and equitable spaces outside.

Check out Alex's TEDxTalk: "Recolor the Outdoors" and visit Black Outside for more information. 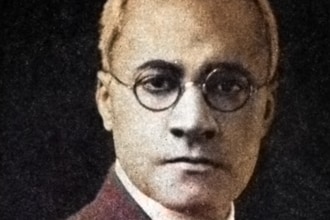 Dr. Jackson served as the first African-American assistant surgeon at the Philadelphia Polyclinic Hospital. He co-founded Mercy Hospital for Colored People and School for Nurses where he served as Superintendent and Surgeon-in-Chief for nine years. Dr. Jackson also wrote articles for several prominent Black newspapers including the Baltimore Afro-American and The Chicago Defender. He offered health advice and the social stature of Black Americans.

Moreover, Dr. Jackson toured the south as a participant of the National Negro Health Movement, speaking at community centers and public schools in the Black community, teaching about health and disease prevention. 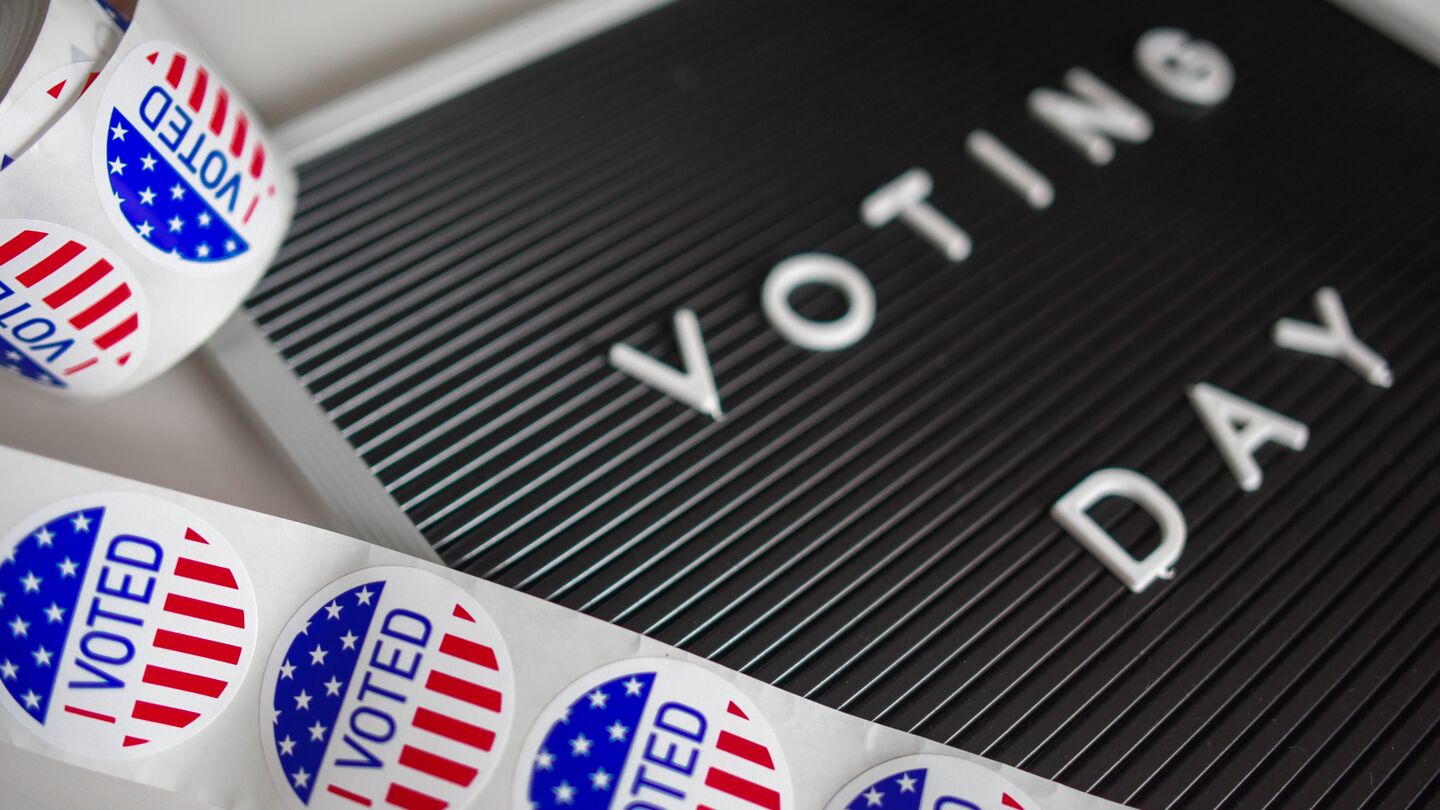 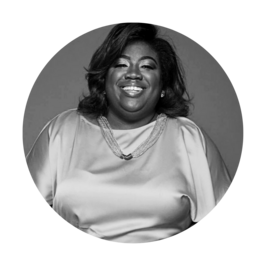 For generations, Black students have suffered from inequitable legislation that negatively impacts their educational opportunities. DeJuana Thompson is doing everything she can to ensure the current and future generations of Black America has a different experience - she's starting with the voting booth.

DeJuana is the Founder and Chief Believer of Woke Vote, a non-profit organization whose mission is to increase and improve civic participation among historically disengaged voters of color in Alabama. Woke Vote has already enrolled over 100,000 voters which helped propel a Democrat from Alabama to the U.S. Senate for the first time in 25 years.

Watch this short film documenting DeJuana's work and check out Woke Vote for more information on her work. 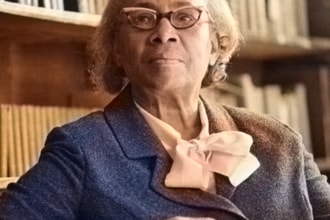 Septima Clark, the "Mother of the Movement" used her classroom experience as an elementary school teacher to empower thousands of people in rural Black communities to become civically engaged.

After being fired for teaching "illegally" while maintaining her NAACP membership, Septima transferred her passion for education and activism to start "Citizenship Schools", workshops that taught disenfranchised Black citizens the skills they needed to become informed voters. Her workshops grew rapidly, cultivating and mobilizing hundreds of thousands of voters and civil rights leaders, including Rosa Parks.

44 Stories of Teach For America Alumni Dedicated to Social Justice

13 Black Leaders Who Are Shaping the Future of Their Communities

The Power Of Coalition-Building For Black Corps Members